West Fraser has announced plans to acquire Norbord in a US$3.1bn takeover in what is a giant move in the global wood products arena.

The Vancover-based company, one of the largest lumber producers in North America, will be acquiring the largest OSB manufacturer in the world in an acquisition which West Fraser says will expand its product and geographic diversity.

The move would also give greater scale and “customer relevance unlocks and de-risks growth opportunities”.

The two companies announced they had entered into a strategic business combination on November 19 and after completion the combined company would operate as West Fraser.

West Fraser intends to retain all Norbord mills in North America and Europe, and rely on the skills and experience of current Norbord management and employees to continue to grow the engineered wood business.

West Fraser will continue to maintain a significant office presence in Vancouver, Toronto, Quesnel and Memphis, as well as in Norbord's existing European locations.

“Norbord's OSB production is a perfect complement to the West Fraser portfolio, enabling us to deliver a wider range of wood products, and making us a more complete, efficient and valuable partner for our customers,” said Raymond Ferris, president and chief executive officer of West Fraser.

“Norbord is the largest global OSB producer with a well-earned reputation for cost and margin performance, and for expanding the use of OSB in new applications and industries.

“The Norbord business will also bring additional geographic diversity, and an expanded opportunity set, from its well-established positions in the United Kingdom and Western Europe. This transaction gives us additional financial flexibility to pursue strategic growth opportunities, and better positions our company to deliver value to shareholders through the cycle.”

Peter Wijnbergen, president and CEO of Norbord, said the transaction was a very exciting opportunity for customers, employees and shareholders.

“Joining West Fraser will allow us to expand our profile with our core new home construction customers, and provides a stronger platform to pursue our industrial OSB products strategy.

“Norbord shareholders will have meaningful participation in a more diversified and resilient wood products leader with a superior ability to accelerate growth, and an impressive track record of cost leadership, margin performance, and shareholder returns.

“For our team, this will provide expanded opportunities as part of a larger company with common values and a shared priority on safety.

“Our Board and executive team have great respect for West Fraser, and we look forward to being a part of a much broader business with the West Fraser team."

The transaction will see West Fraser become one of the world’s largest global producers of both lumber and OSB. West Fraser is one of North America's largest lumber manufacturers with 45 facilities in British Columbia, Alberta, and the southern US, as well as plywood, MDF and LVL manufacturing operations and pulp/paper, woodchips and newsprint divisions.

Meetings of the West Fraser and Norbord shareholders to consider the transaction will be held in January 2021. The transaction is expected to close in the first quarter of 2021. 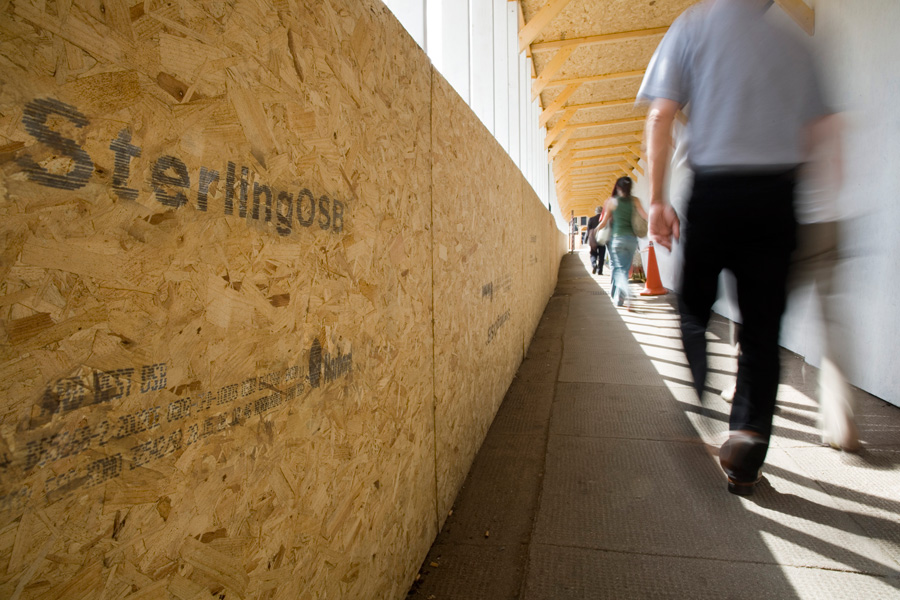 Norbord is the world’s largest manufacturer of OSB