Having introduced a Fixed Term Parliament Act in 2011 to ensure stability in British politics, we are now heading for the third general election in four years.

The reason behind this is obvious: Brexit. The referendum has produced a divided country, represented by a divided Parliament, cutting across all party lines.

Rather than face up to this and try to form a cross-party consensus – which I still believe exists – each party has played a fairly obvious and childish game of posturing and brinkmanship to take ownership of the debate themselves, and to try and gain some form of Parliamentary advantage. They have all failed.

The years since the referendum have seen both main parties drift to the extremes, so that policies are made to appeal to a narrow group of supporters, leaving those in the ever increasing centre ground feel politically homeless.

The election has started with accusations, lies and gaffes, and is likely to continue in the same vein.

I don’t think I am alone in saying I am sick of this. The UK has some serious structural investment issues to deal with across the economy – from infrastructure to public services – which are being ignored as our political parties argue the toss over Brexit and conspire in Facebook wars of doctored film clips.

Not least among these necessities is housebuilding. This was a subject conspicuous by its absence from the Queen’s Speech only a few weeks ago. Yet it still tops polls across the country about the most pressing needs for people in all communities. Housebuilding not only fulfils a basic social and public need, but also stimulates a vital supply chain of goods, skills and materials to act as a multiplier across the economy.

It is understandable that the government is not leading the campaign on its record in this area: figures out in early November showed that of the 200,000 starter homes promised by David Cameron in 2015, precisely zero have been delivered.

This is one of the many reasons why we have worked with our CTI partners and the All Party Parliamentary Group on Timber Industries to publish our report: “How the Timber Industries Can Help Solve the Housing Crisis”

The report highlights the obvious benefits of timber in construction – lowering carbon emissions, speeding up delivery, improving quality, creating local jobs – while providing case studies and first-hand evidence from the range of stakeholder engagement sessions we held across the country.

We are now using this report to engage with MPs and local authorities to show how they can improve their housing delivery and housing stock in their own communities – and we want you to do the same.

Via the TTF, BWF and STA websites you will find templated letters to send to your MP and local authority to invite them to your business, and to share the findings of the report.

The timber supply chain has the unique ability to help solve problems across multiple policy areas, but housebuilding is the driver to pull all of these together.

So, while the political circus stumbles on, I would urge all of you to put Brexit differences aside and unite around a common policy to benefit all of us and show the country what can be achieved when we work together. 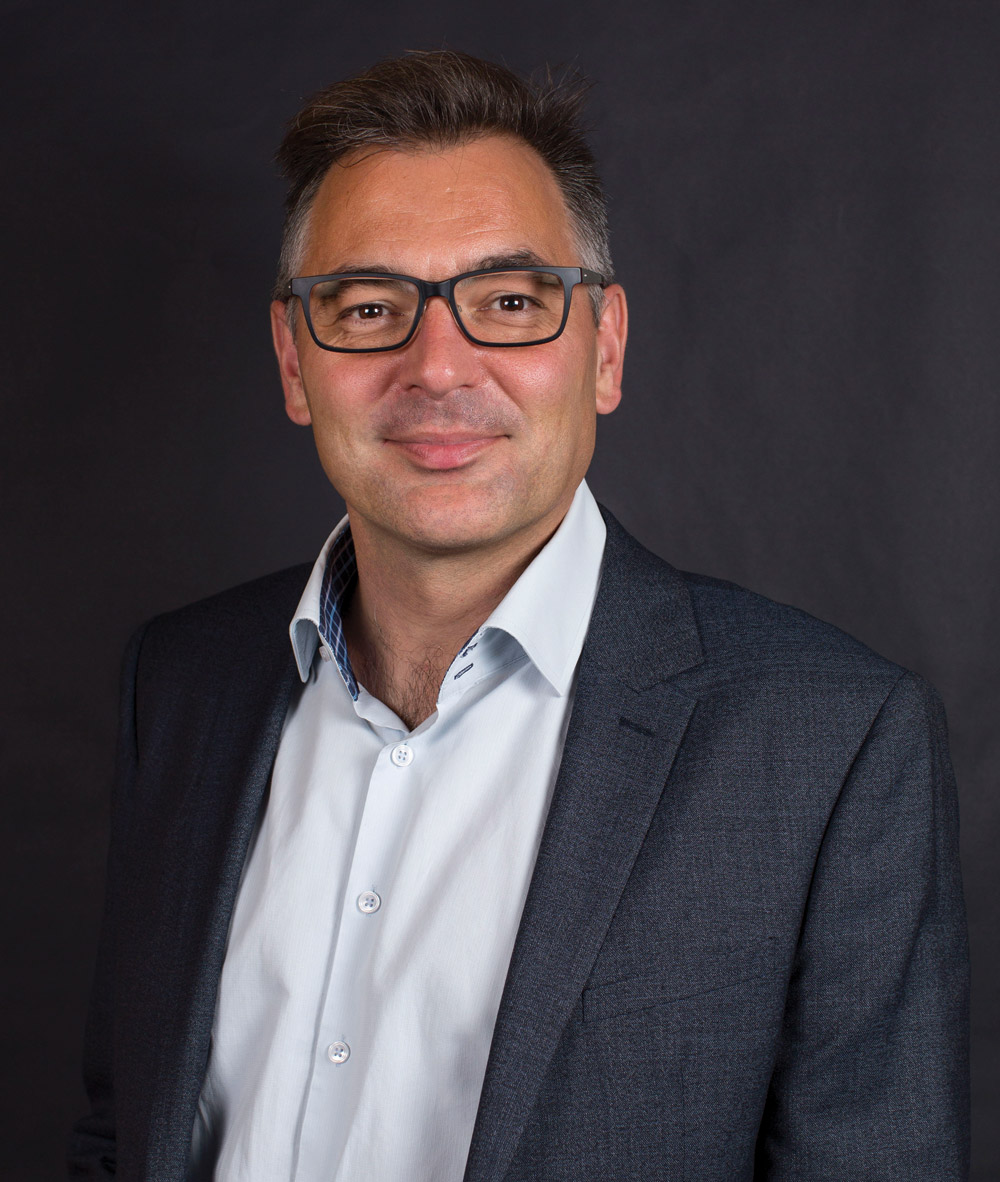