New regulations governing the movements of wooden pallets and packaging (WPM) since Brexit will remain indefinitely, according to government.

Speaking at TIMCON’s general meeting at the end of March, Defra’s head of programme, Will Surman, told delegates he believed ISPM15 measures stipulating that all WPM travelling between the UK and the EU must be heat-treated are “here to stay”. It was also noted that, with average temperatures forecast to rise globally, ISPM15 compliance may also soon become the norm for WPM moving between countries within the EU to eradicate any risk to plant health.

Mr Surman thanked TIMCON and the WPM industry for its work preparing for Brexit, which he said had been critical to a smooth transition and achieving a low level of compliance issues after the December 31, 2020 deadline.

TIMCON president John Dye echoed the comments and said establishing an open dialogue with Defra early in the process had been central to planning successfully for the change.

“The message is clear that the work we have co-ordinated with Defra to prepare our businesses for Brexit has stood us in good stead for a future where ISPM15 could become the norm,” he said. “The industry’s investment in extending heat treatment capacity means we were ready at the start of this year and well prepared should compliance requirements be extended to apply at the borders of further destinations.”

Mr Surman said enforcement of ISPM15 regulations in the UK is continuing with a risk-based approach, where limited resources are targeted on WPM arriving in the country from high-risk origins.

The general meeting also heard from Brent J McClendon, president and CEO of NWPCA, who gave an update on the US pallet and packaging business as the international market has recovered. He also spoke about his organisation’s work to promote the Environmental Product Declaration (EPD) awarded to pallets, as an important endorsement of the industry’s sustainability credentials.

Gareth Stace, director-general of MakeUK/UK Steel, spoke to delegates about the availability and price issues affecting his sector, which he said mirrored those currently affecting the wood business. He added that even after supply and demand returned to a better balance, he expected the ongoing global situation to keep prices high.

Meanwhile, Alun Watkins, executive director of PEFC UK Ltd, gave a presentation on sustainability and certification, which includes the launch of a chain of custody logo that businesses can use to demonstrate the percentage of certified timber they use.

During the meeting, TIMCON updated its membership on its ongoing work to represent the pallet and packaging industry, which included co-ordinating with other industry associations, such as the Wood Panel Industries Association (WPIF) and the Wood Recyclers Association (WRC). It also advised that the Extended Producer Responsibility for Packaging consultation document had been released and the date for final comments is June 4.

TIMCON, having welcomed the reduction of targets for wood from 48% to 35% for 2021/22, said it will continue to work hard in this area to promote reuse before recycling.

There were also updates on the European market and activities of the European Federation of Wooden Pallet & Packaging Manufacturers (FEFPEB) from TIMCON past president and FEFPEB honorary treasurer, Gil Covey; and TIMCON’s work on ISPM15, communications, and the TIMCON/NAPD pallet stacking height guide. 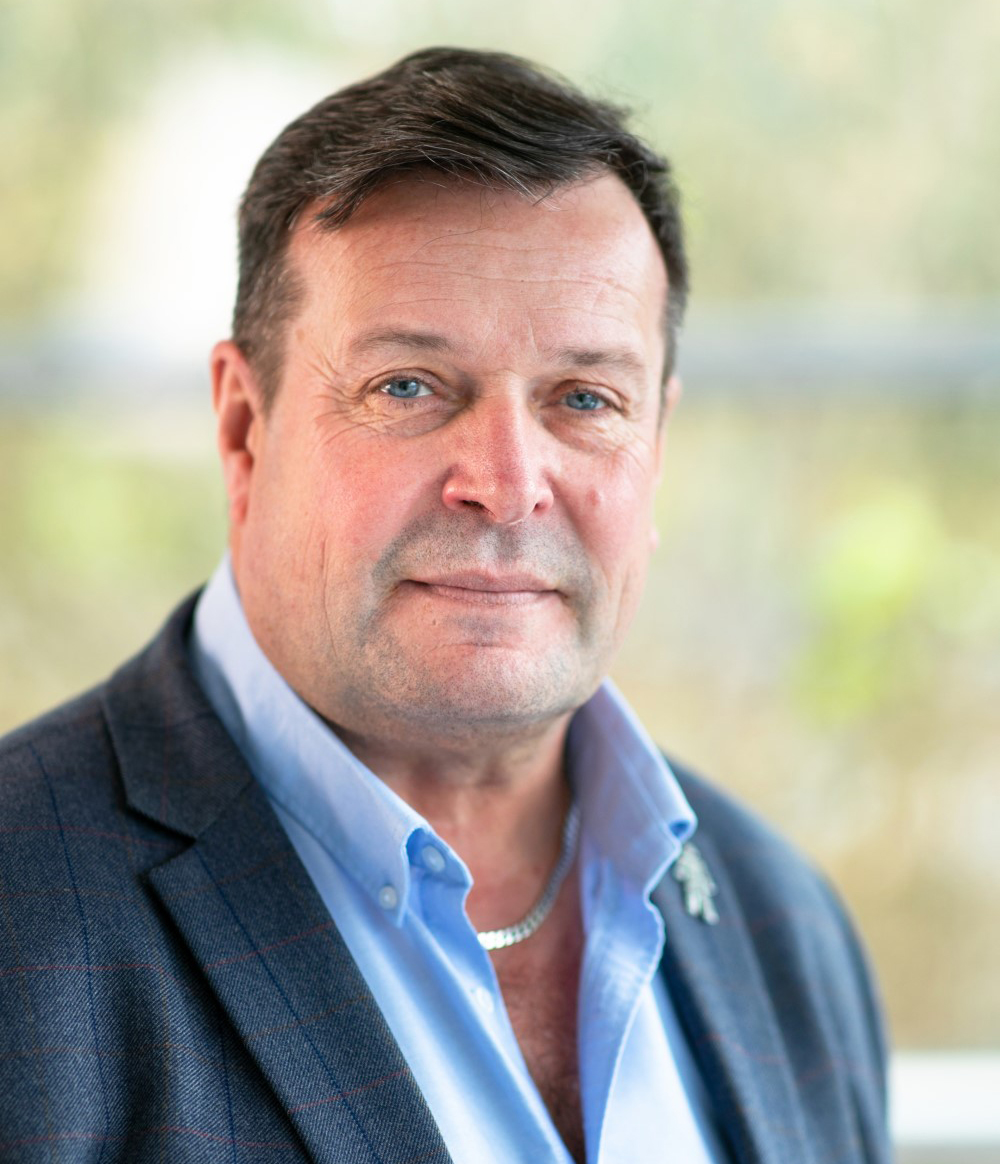