After more than 60 years in the trade Dan Catherall Senior has finally decided to retire at the grand old age of 80.

Mr Catherall first got involved in the back breaking side of the trade unloading timber barges on the Thames estuary.

This led to him working at Timber Services Ltd in Maldon Essex, where he managed the company's trade kilns and storage facility business.

Later in his career he was part of the management team that launched Brooks Bros (Maldon) Ltd where he was managing director for a number of years before joining International Timber of Colchester.

The last 20 years of his career were spent closer to home when he joined his son Danny at Timber Connection Ltd in Ware, Hertfordshire where he took on the buying responsibilities for the company as it expanded into the imported hardwood trade.

Chippy, as he was fondly known in the trade, went about his business in a very unassuming way.

His dry sense of humour kept both shippers and colleagues on their toes and the esteem in which he was held was undoubted.

His wealth of knowledge has been passed down to the existing team and it stands Timber Connection in a strong position going forward.

His retirement will be spent relaxing at home with his wife, following his beloved Arsenal and spending time with his five children and 11 grandchildren. 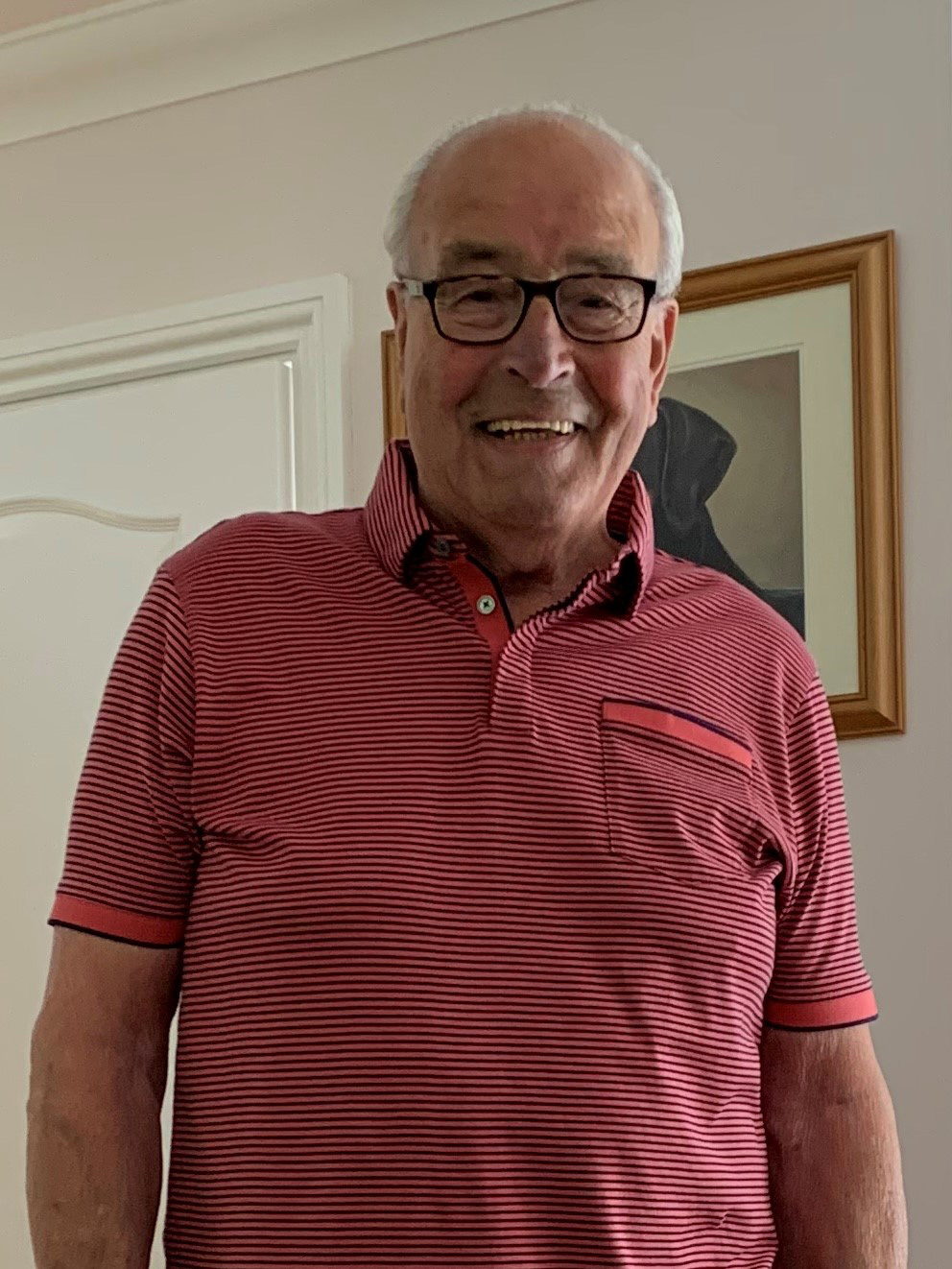