Forests get Royal stamp of approval

Royal Mail has revealed a set of six special stamps that capture beautiful and inspirational views of forests from across the UK.

The stamp launch coincides with the 100th anniversary of the Forestry Commission.

Founded on September 1, 1919, the Forestry Commission’s remit was to reforest the UK for timber after the First World War had seen clearances of huge areas for the war effort.

The stamps are available to pre-order now from www.royalmail.com/forests and go on general sale on August 13 from the same website address and in 7,000 Post Offices throughout the UK. 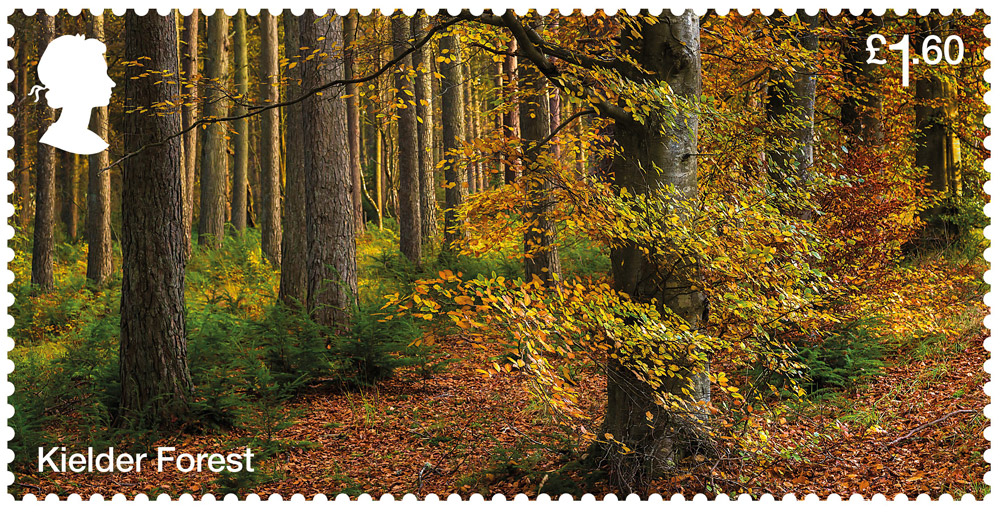