BoKlok, the Swedish “home ownership concept” owned by flat-pack retailer IKEA and construction company Skanska could soon be building homes in the UK.

Worthing Council is reported to be considering a deal with BoKlok to build up to 162 homes in the south coast town.

The first BoKlok homes could be dispatched, delivered and erected in January 2021.

Under the deal, Worthing would get 30% of the homes, which would be used for social housing, while the remainder would be marketed by BoKlok. The company has already built 11,000 homes in Sweden, Finland and Norway.

BoKlok says it is expanding in the UK and its website declares that it is “looking for land”, on which to build.

“Do you have a vacant plot that could accommodate a new, sustainable neighbourhood?” the company asks, adding that plots that require or already have a planning consent are being sought.

BoKlok’s homes are factory-built and priced after calculating how much owners can afford after the cost of living is taken into account.

BoKlok first launched in the UK in 2007 with a development of apartments and two- and three-bedroom houses in Gateshead. The 60 dwellings were three times over-subscribed but this Worthing development appears to be BoKlok’s first foray into the UK market since then. 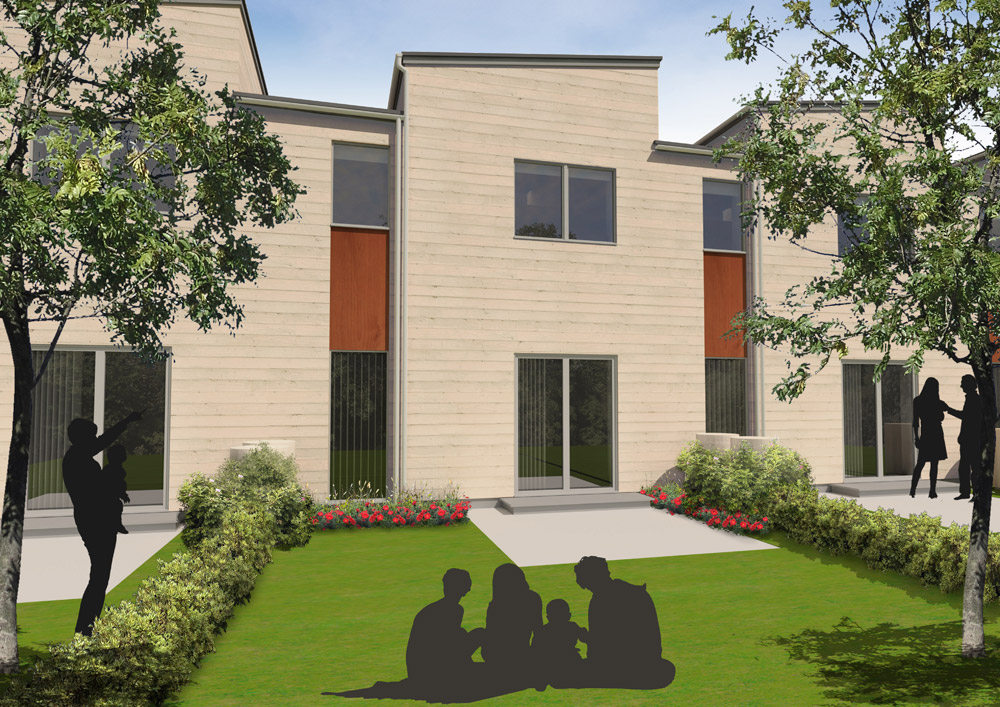