Denmark-based wood impregnation and thermal treatment plant supplier IWT-Moldrup has secured an order to supply a significant wood impregnation plant and material handling equipment with a total value of more than €15m.

Company representative Nina Moldrup, who is in the third generation of the family-run business, says the plant technology being supplied for the project has a total capacity of more than 400m3 of wood per cycle.

The total capacity is reached by three vessels, each of which will have a capacity of 135m3 per cycle. More than 270 tonnes of wood can effectively be handled on one transfer unit at a time. IWT-Moldrup will deliver the order over a period of three years with a first commissioning in mid-2021.

The company, which also has an office in Singapore, says it has spare capacity to take on further projects.

As well as wood impregnation treatment, IWT-Moldrup also operates its Biobiowood division – a wood modification system for transforming softwoods and soft hardwoods (e.g. poplar) to look and feel like premium hardwood for wood for exterior and interior applications with improved hardness, dimensional stability, increased density and resistance to both rot, fungi and insects (including termites). 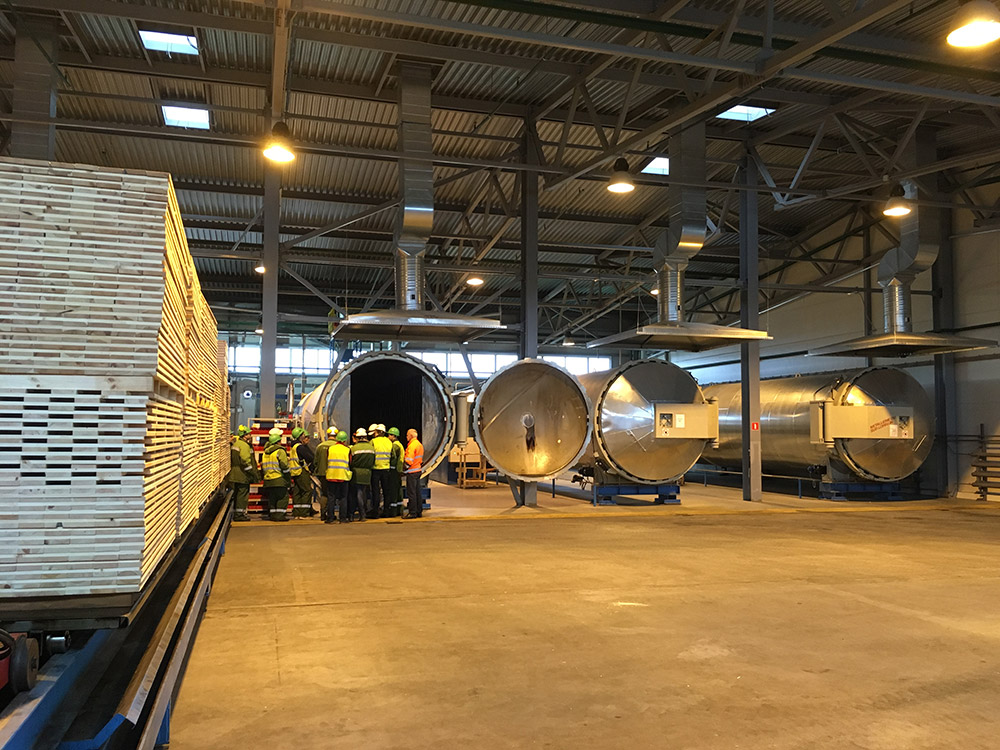