The London Softwood Club (LSC) has made a donation of £750 to the Brighter Futures Fund, which was set up in memory of 10-year-old Cerys, daughter of Paul Mason-Hughes, who is the cousin of LSC secretary Cindy Crancher.

Struck suddenly last summer by condition, she was treated over a four week period by the excellent paediatric intensive care team at Great Ormond Street Hospital (GOSH). The GOSH charity was fantastic to Cerys and the family during their stay with them, offering outstanding NHS care, family accommodation and emotional support.

Amy Day from the GOSH charity and Mr Mason-Hughes recently gave LSC president Stella Hayes, LSC treasurer Julie Shotton and Ms Crancher a tour of the hospital and an insight into where the funds would be used.

The LSC would like to thank everyone involved in the club for their generosity, which enables it to support many worthy causes. 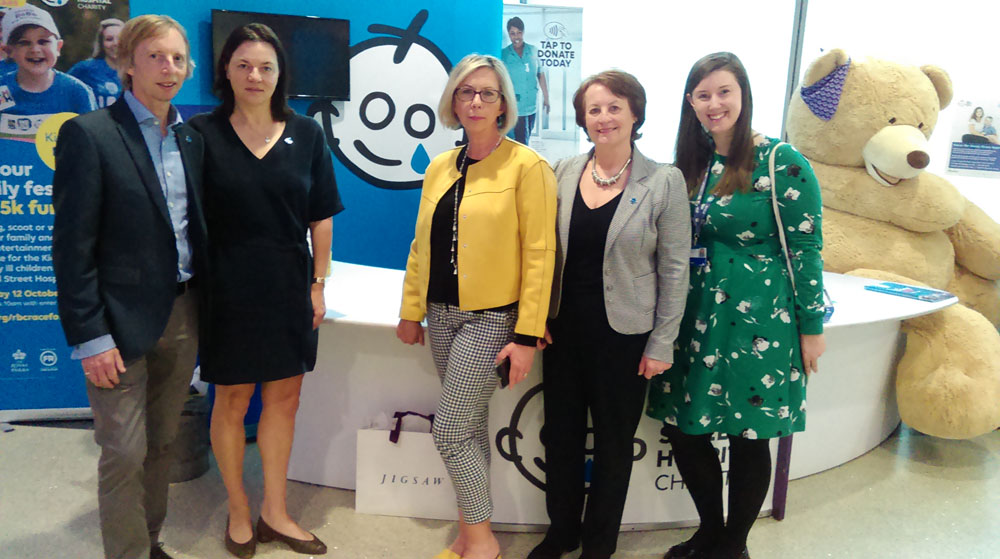