Tens of millions of pounds in timber, fuel, amenity value and public goods could currently be locked up in the UK’s unmanaged woods and forests, suggests a new report from the Royal Forestry Society (RFS).

With only around 59% of woods in England and 57% in Wales under active management, total lost value of timber and wood fuel sales is estimated at over £20m a year, with Defra calculations indicating additional lost environmental and social benefits of up to £80m.

RFS chief executive Simon Lloyd admits that while bringing all un-utilised woodland into production would be impracticable, far more could be done relatively easily to realise both financial returns and social or environmental benefits from currently un-utilised woods.

“Our new report, ‘Bringing Woodland into Management: The Missed Opportunities’, demonstrates that increasing levels of managed woodland in England and Wales to 75% is an achievable goal, and would provide an extra £20m income annually to owners in terms of timber and wood fuel sales alone,” he said.

“This relatively small increase would actually signify more than 250,000 extra hectares being managed, an area larger than the Lake District National Park. With it would come jobs and benefits to the local economy – there’s no downside.”

He added that while much of the recent focus has been on planting new woods and trees, this report identifies England and Wales already have a huge economic opportunity ready and waiting, as well as a chance to increase carbon capture and storage and improve biodiversity. Farms in particular are potentially losing out on up to £6m by not managing their viable woodland.

“Recent increases in wood fuel and timber prices have made it financially viable for more woods to be actively managed,” said Mr Lloyd. “Better use of our home-grown wood would help reduce a reliance on imports which currently account for around 80% of all timber used in the UK. For instance, we currently import more than 32,000 tonnes of firewood a year, mainly from the EU, much of which could be sustainable produced in the UK.” 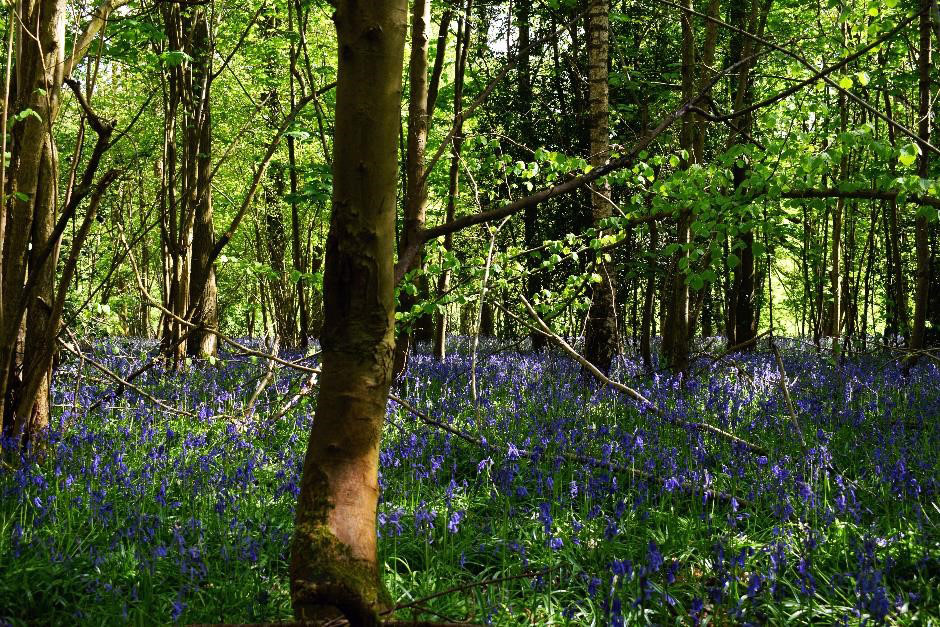 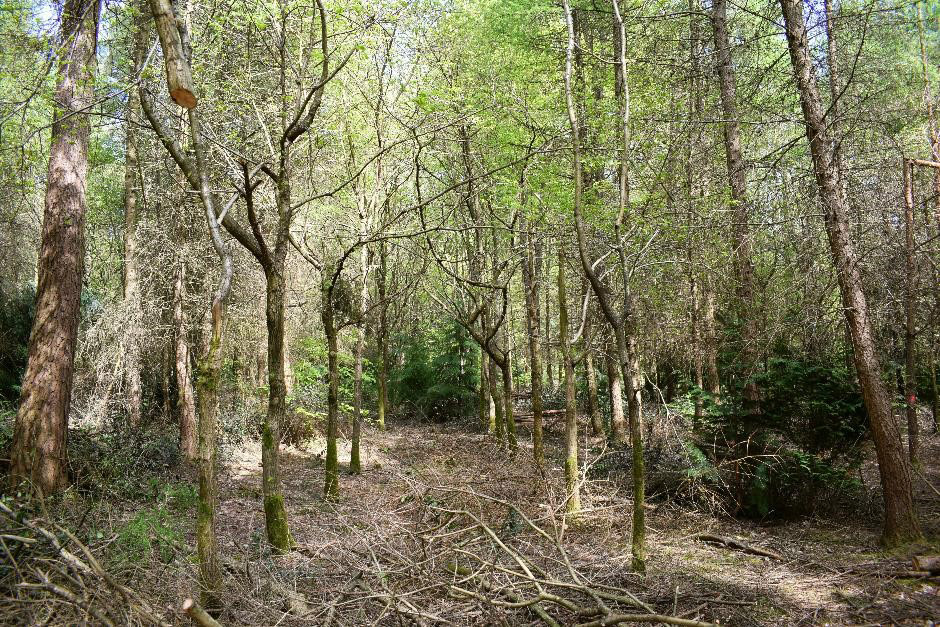 Undermanaged woodland is a lost resource