Ian Thomson died on January 23 after a long illness.

Mr Thomson visited the Baltics in 1993 and established contacts in Latvia. This led to investments being made by the company in 1995.

Cord Ltd, a sawmill and forestry company then owned by the company was producing 120,000m3 of whitewood and redwood logs annually. It had production plants in the towns of Tukums and Stende, producing a range of sawn timber products for the building industry, and agricultural and garden fencing products, including carcassing and regularised timbers. A trading operation along with treatment facilities and kilns soon followed in Riga.

Mr Thomson also organised timber supplies from all over eastern Europe and, as well as exports to the UK and Ireland the company also has regular sales to the US, Japan Germany and Spain.

Mr Thomson opened a new builders merchant in his home town of Barry, south Wales, in April 2006 and was semi-retired at the time of his death. 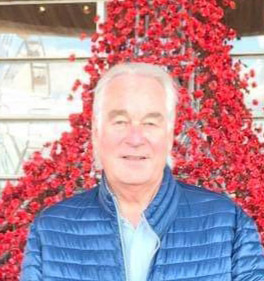