The future of construction and how it is driving change was a major focus at the event, with visitors keen to learn about future technologies and how they could be applied to their businesses.

Ade Feeney, divisional account manager at Tradepoint B&Q, reported that it was a “busy show”, speaking to a lot of engaging younger trade visitors.

Among the 300 speakers and 150 hours of content, major highlights included the first industry appearance for the Construction Minister Nadhim Zahawi, as well as keynote speeches and debates featuring Lord Digby Jones and architect George Clarke. “

This year's UK Construction Week for me was brimming with positivity,” said Nathan Garnett, event director.

“In a time of political and economic uncertainty, the UK's largest showcase for the sector showed signs of transformation, as it adopts innovation at a faster pace than ever.”

Mental health in the industry was also a major focal point at the show, while innovation was taken to a new level with the partnership with the Construction Innovation Hub (the Hub) and the new innovation zone.

A record number of product launches, showcases and demos was recorded at UKCW this year. Sustainability was a major push for the event with all exhibitors being encouraged to sign up to a ‘net zero’ agreement to boost awareness of the UK’s carbon-cutting goals.

A full report on UKCW will appear in the next issue of TTJ. 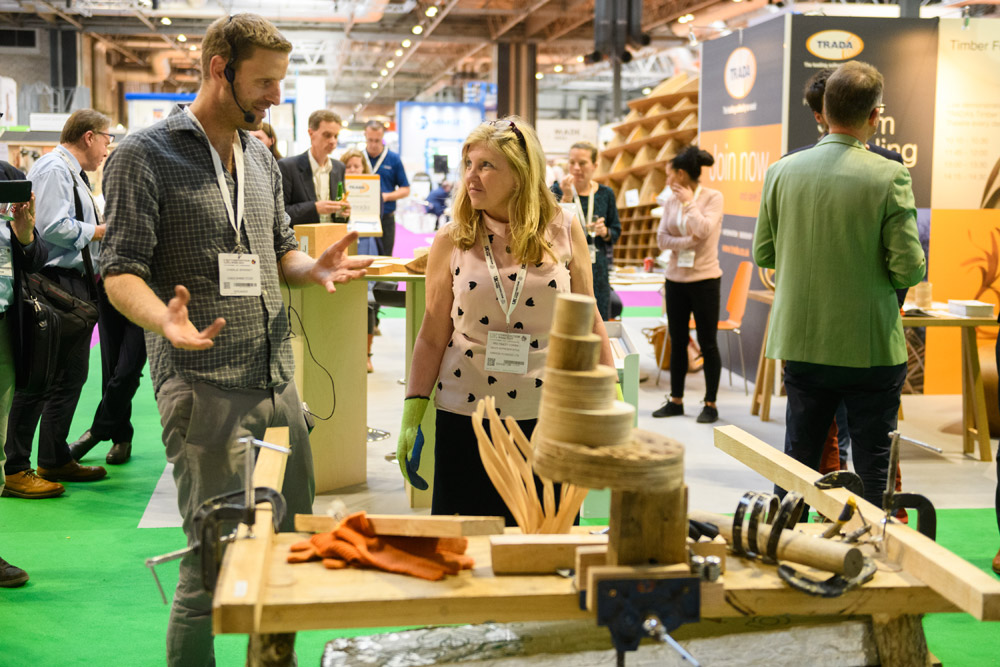