National Apprenticeship Week, which runs from February 3-9, brings the whole apprenticehip community together to celebrate the impact of apprenticeships.

Through their membership of the British Woodworking Federation (BWF), three woodworking apprentices are demonstrating the benefits these programmes can have for individuals, employers and the economy.

Indira Esser-Dunbar went against the social pressure of attending a top art college and went with her heart to choose an apprenticeship in the male-dominated woodworking and joinery industry. Fast-forward to 2019 and Indira had completed her Level 3 NVQ diploma in Architectural Joinery, an apprenticeship run through the Building Crafts College. In the same year she was announced as a finalist in the BWF Awards’ Apprentice of the Year category.

The winner of the Apprentice of the Year award was Bailey Donkin of ERW Joinery. He started his apprenticeship following the collapse of Carillion, where he was training to be a site carpenter.

Since joining ERW Joinery, Mr Donkin has been involved in a number of prestigious projects including the restoration of Auckland Castle and, most recently, the refurbishment of Manchester’s London Road Fire Station.

William Wragg, who was unsatisfied and unmotivated at school, decided to drop out of sixth form and chance his luck with beginning an apprenticeship at joinery firm Tom Pearson & Sons. Since then he has developed essential skills and a passion for woodworking that has put him on track for a rewarding and successful career. 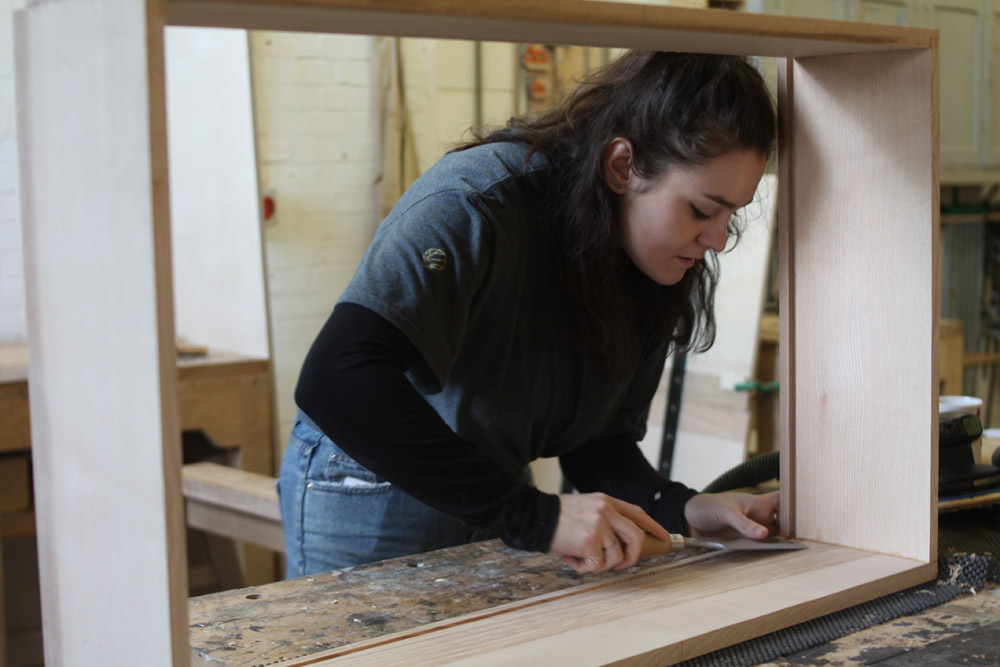 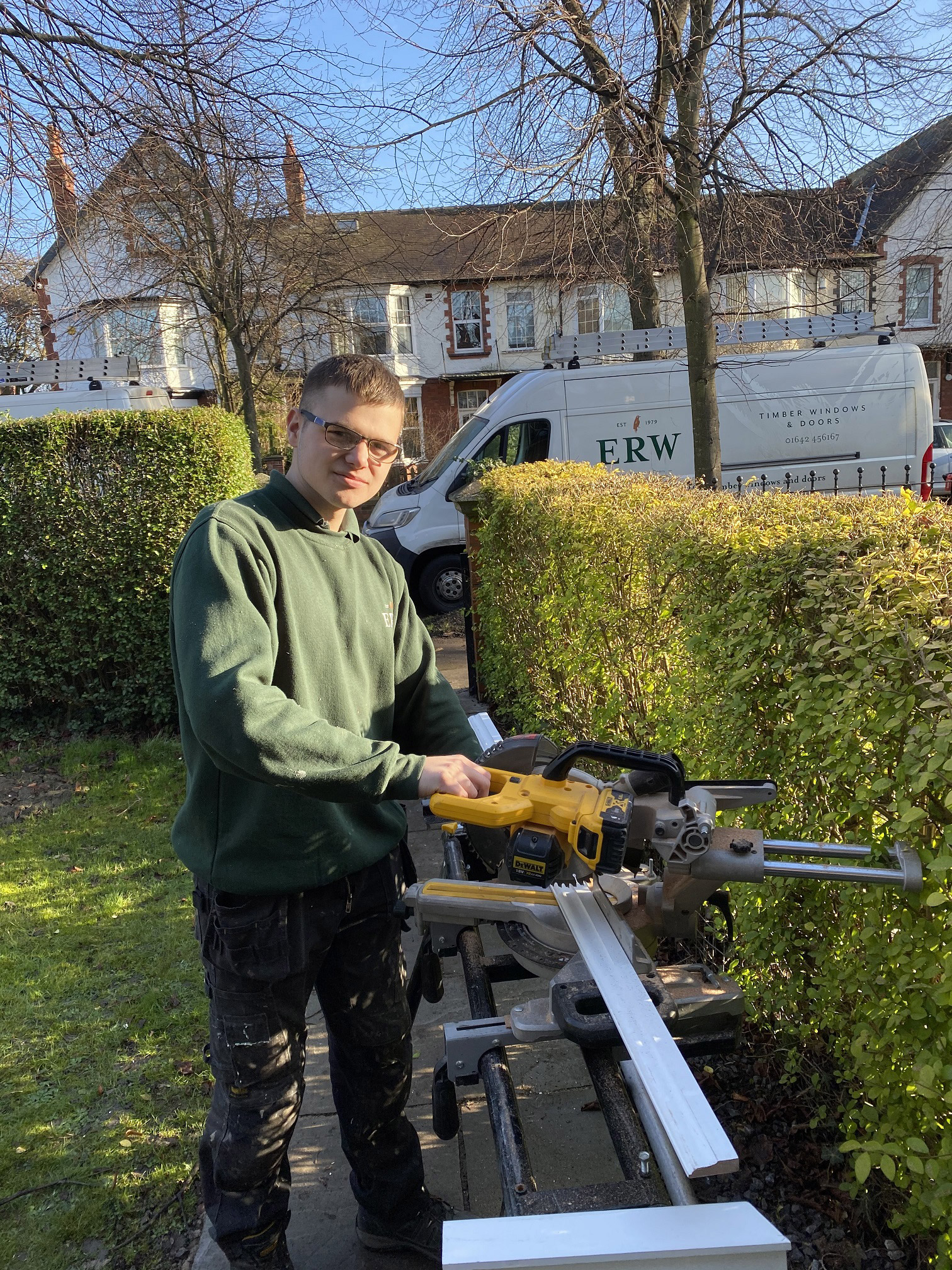 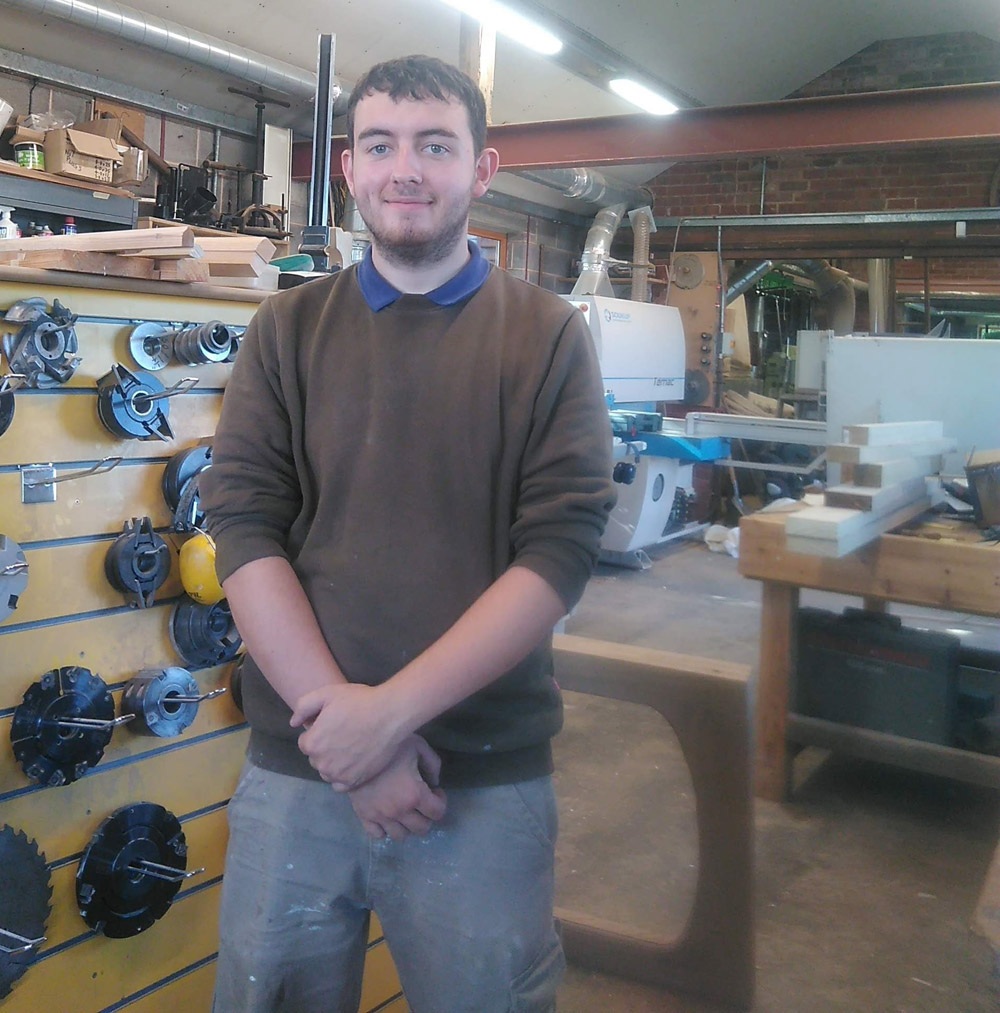