According to latest fi gures, the general conditions in the EU wood products market were positive during 2017.

Finally, CEI-Bois will monitor implementation of the Free Trade Agreement with Japan, ratified in December by the European Parliament. The aim is to ensure that remaining technical barriers in the seventh biggest export market for the European wood industry will be effectively removed for our companies. 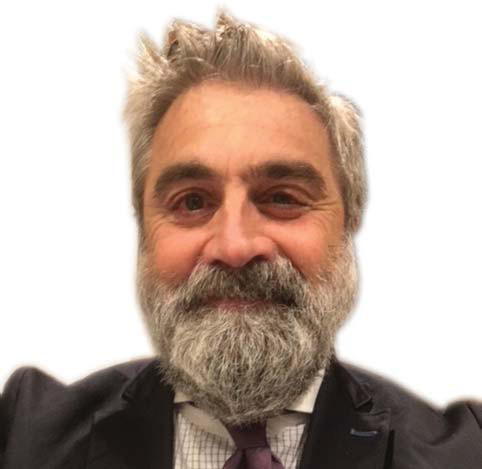