Source of timber origin is a key consideration in grading and machine and visual grading standards are being revised to take this more precisely into account. Dan Ridley-Ellis head of the Centre for Wood Science and Technology at Edinburgh Napier University reports

It matters where timber comes from – more specifically where trees grew – because growth conditions infl uence wood properties. These effects are numerous, including both environmental factors and the effects of forestry practice.

The influence is not just on the average value of wood properties, and the amount of variation within the timber. Importantly, the correlations between wood properties and the things we use to sort and grade timber can also change. This is one reason why we still have numerous visual grading standards in use for structural timber. What works well for grading timber from one place, may not work nearly as well for the same species from another. This is true even for things commonly assumed to have a direct effect on performance – such as knots and ring width. This is why strength grading is limited by defined “growth areas”.

The tricky thing is how to define and describe those growth areas. We usually use countries, which in some respects works well because laws are applied at national level, and countries do have different approaches to forestry and timber. There are, however, several reasons why this is not satisfactory: Large and small countries are treated similarly; national borders are not good descriptions of forest regions; and countries and borders are not always simple either.

The recently revised European standard for machine grading settings (EN14081-2) attempts to improve things, partly with the introduction of “standardised areas”, which group several small countries in an attempt to make the requirements more equitable. Visual grading, on the other hand, remains rather vague. As forestry, the timber trade, and the use of timber all change over time, the justification of long standing practice without problems is becoming less solid.

EN1912 is the European Standard that lists assignments for visual grades of structural timber to strength classes. It does not list all the assignments, but due to its status it is the most important listing for the industry.

EN1912 is due for a revision, adding many new assignments, adjusting a few existing ones, and – at least this is the hope – clarifying the specification of species and growth area. In order to do this, the CEN committee TC124 WG2 has written to mirror committees in the National Standards Bodies requesting information before April of this year. This includes clarification of growth areas where this is currently too vague.

If vague growth areas are not clarified, the anticipated course of action is either to remove the assignment from EN1912, or to restrict to the country publishing the grading standard (if this makes sense). Many of these are related to grading with the British Standards. They are: “Africa” for iroko; “Caribbean” for Caribbean pitch pine; “central west Africa” for sapele; “central, northern and eastern Europe (CNE)” for Norway spruce, Scots pine/ redwood and whitewood; “South-east Asia” for balau/ bangkirai, kapur, kempas, keruing, merbau and teak; and “west Africa” for opepe/bilinga. 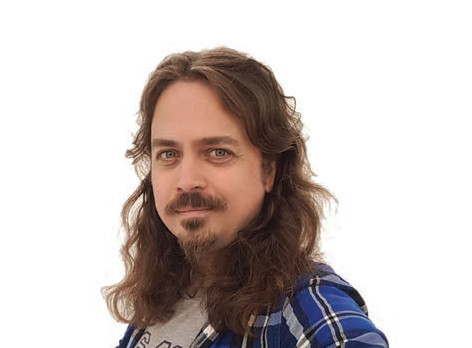