We are delighted to announce Gyles Brandreth as host and guest speaker for this year's TTJ Awards.

Gyles Brandreth is a writer, broadcaster, former MP and Government Whip - and one of Britain's most sought-after award ceremony hosts and after-dinner speakers. A reporter on The One Show on BBC1 and a regular on Radio 4's Just a Minute, his many books include The Oscar Wilde Murder Mysteries and the No 1 best-seller: The 7 Secrets of Happiness.

TTJ prides itself on the calibre of its Awards speakers and Mr Brandreth promises to be an excellent host for this year's event. 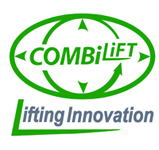 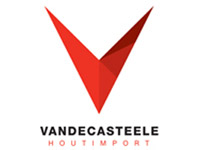