The last couple of weeks have seen timber celebrated in construction and design both in the UK and in the Republic of Ireland. The UK Wood Awards took centre stage on November 18 and Wood Awards Ireland (WAI) took place 10 days later.

Wood Awards Ireland was initiated by the Wood Marketing Federation, with the support of the Royal Institute of the Architects of Ireland, to acknowledge and reward those architects, engineers, and designers working in Ireland and internationally, who incorporate timber as "an inherent medium" in their projects.

The emphasis is on innovation and sustainability and this year's winners and finalists had both in spades.

The competition was fierce but the award went to the DLRCC building - which also won the overall award. European larch, Scots pine and Norway spruce all feature in the building.

"The office building uses timber in a holistic way, exploiting its versatility for a variety of end uses from structure to windows to achieve its environmental design goals," said architect Ciaran O'Connor, chairman of the WAI jury.

"This is the work of an innovative and knowledgeable designer in whose hands wood finds its full expression," he said. In the Small-scale building category the top position was taken by Double House in the Dublin Mountains.

This project, which featured Douglas fir, European oak and iroko, involved the construction of a multi-generational dwelling, capable of being used as a single house, two semi-detached houses or four apartments. Clancy Moore Architects designed it while Matthew O'Malley was the timber sub-contractor.

Situated in a disused quarry, the project has transcended "a potentially negative combination of strict planning and significant site restraints," said Mr O'Connor.

"It has been transformed into a positive response to both site and client brief," he said. Runners-up in the Small-scale buildings category included the Old House New House, Meath House and Cottage Cubed.

The Restoration and Conservation category was narrowed down to the restoration of a waterwheel in Kilbeggan Distillery and a major conservation project in the Dublin Dental Hospital, with the latter project winning out in the end.

The project, by McCullough Mulvin Architects and which involved American white oak "insertions" into five protected old buildings, was applauded for its "creativity and respect".

"Creativity and respect combine with site specific inventive thought and different levels of intervention and restoration such that the new whole is more than just the sum of the parts," said the judges.

The Furniture award went to the Cork Dell "Tree" which switches between a piece of furniture and an artwork installation.

Conceived by Genslar Architects in collaboration with Henry J Lyons Architects, the design and execution was by O'Driscoll Furniture.

Four hundred separate, but interconnected pieces of white oak climb 15m in a fourstorey atrium, prompting Mr O'Connor to hail it as "a timber installation of great technical skill and bravado".

As expected, the Innovation category pushed the boundaries of creativity and design, said the judges.

The Pallet Open Air theatre in Dublin and the Garden of Plenty projects were both highly commended but the top honours went to Contemplation Space, a free-standing sculptural form installed in the main foyer of the new Mater Adult Hospital Development in Dublin.

The project was developed by designer Garvan de Bruir with architect Michael Goan from a concept by Laura Magahy.

The International award was contended by two projects that attracted huge attention at the Venice Biennale - O'Donnell & Tuomey's Vessel and John McLaughlin Architects and Gary A Boyd's Pavilion.

The winner was Vessel - a wood stack temporary structure meticulously assembled from 5,250 pre-sawn lengths of Sitka spruce sourced in Coillte's forests and sawn by Glennon Brothers. Gem Joinery in Longford carried out the detailing work.

"This soaring installation is for the imagination," said Mr O'Connor. "It is both a place to interact and reflect."

The awards were presented by Tom Hayes, minister of state with responsibility for forestry at the ceremony at Dublin Castle. 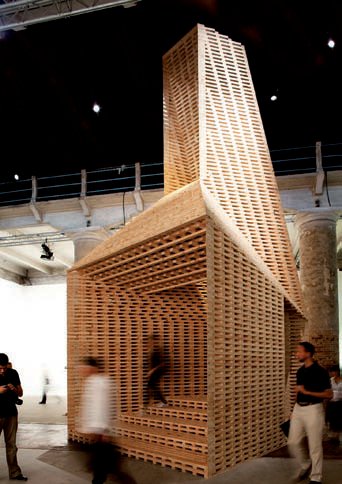 Vessel, made from 5,250 pieces of Irish Sitka spruce, won the International category 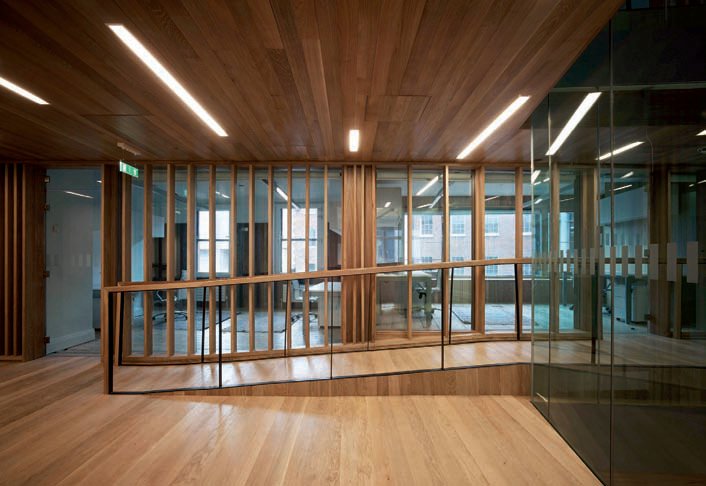 The Dublin Dental Hospital won the Restoration and Conservation category 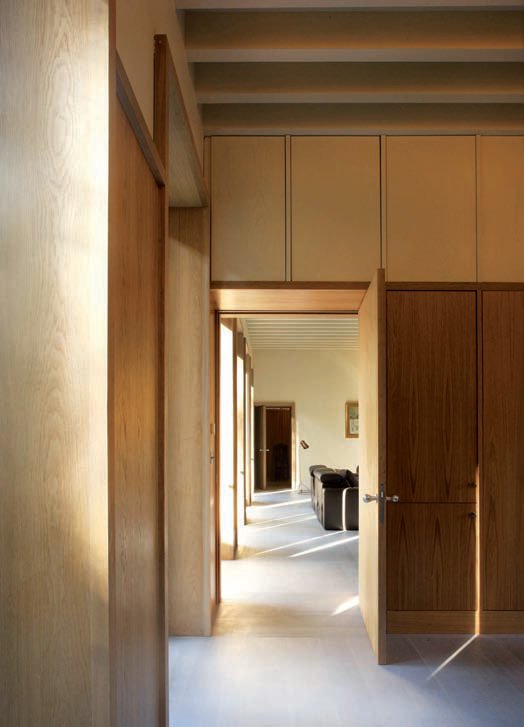 Double House, which can be used as a single dwelling or two semidetached houses, won the Small-scale Building award 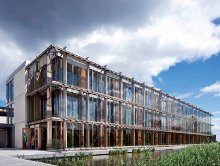 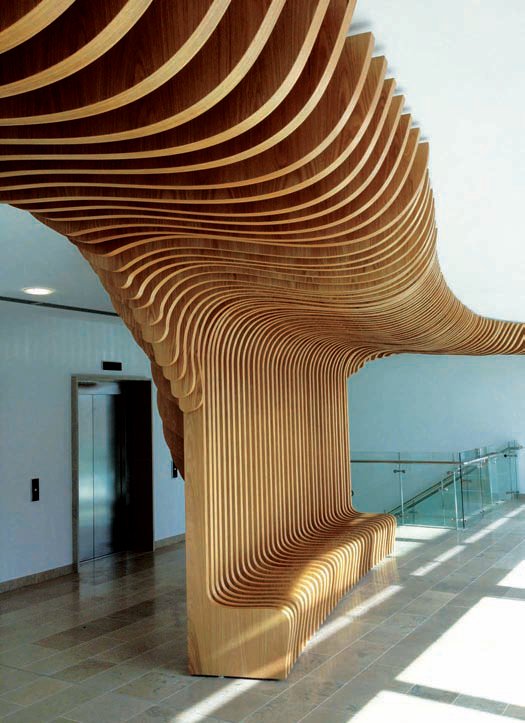 The Furniture category winner, the white oak Cork Dell Tree, was hailed for its "great technical skill and bravado"