In Search of Freedom

I apologise if this starts to sound overly political but it is pertinent to my message. A new ‘Brexit Freedoms’ Bill will be brought forward by the government, under plans unveiled by the prime minister, Boris Johnson, to mark the two-year anniversary of ‘Getting Brexit Done’. As any self-respecting craftsman or tradesman knows, the job isn’t done, finished, until the mess is cleaned up. Looking at some of the statements in the press release from the prime minister’s office, the Brexit Freedoms Bill would appear to be all about cleaning up the mess.

I particularly like: “Many EU laws kept on after Brexit were agreed as a messy compromise between 28 different EU member states and often did not reflect the UK’s own priorities or objectives – nor did many receive sufficient scrutiny in our democratic institutions.”

“These reforms will cut £1bn of red tape for UK businesses, ease regulatory burdens and contribute to the government’s mission to unite and level up the country,” is, just a few paragraphs down the page, followed by: “Alongside today’s announcement, a new policy document ‘The Benefits of Brexit: how the UK is taking advantage of leaving the EU’ will set out how the government is using new freedoms in different sectors to transform the UK into the best regulated economy in the world.” So, what has all that to do with wood and wood products I hear you ask? Well …

“Strengthening our standards – allowing the UK to go further than the EU and set improved environmental, animal welfare and product safety standards”. The most pertinent EU retained law for wood and wood products is, of course, the EU Construction Products Regulation (CPR), which the UK adopted by means of a disjointed morass of amendments not only to the original EU CPR Articles but also to the supporting 2019 Statutory Instrument. It is fortunate that Adobe Acrobat, albeit with two wide-screen monitors effectively prerequisite, enables the amendments to be consolidated electronically within the text of the original CPR.

“Brexit offers the opportunity to deliver better quality, safer and greener homes across all tenures and in all parts of the country.” In my opinion that is utter drivel! It is particularly galling as it was never regulated by the EU: building control is one aspect of legislation that comes under the principle of subsidiarity; put simply, governed by each member state individually. The issue is much closer to home.

One of the outcomes following the Grenfell Inquiry is the forthcoming UK Building Safety Bill which “… creates powers to introduce new design and construction requirements that apply to high-rise residential buildings, hospitals, and care homes of at least 18m or at least seven storeys to ensure that that building safety is well considered and that standards are maintained during construction …”. The Bill invokes what will be the new Construction Products Regulations 2022, which covers safety-critical products intended for use on such buildings: for example, from the draft CPR 2022, General interpretation, Regulation 3, “Declaration of Performance (SC)” means a declaration required to be drawn up in accordance with regulation 25. It will be necessary to meet those requirements when placing on the market a product specifically for that purpose. (SC) products currently listed in the draft CPR 2022 are ACM cladding and internal fire doors. Will there be more? Better watch that space!

The draft CPR 2022 also includes a wealth of new regulations regarding obligations along the entire supply chain together with enhanced market surveillance and enforcement. Should such (SC) products become part of your trading activities you would be well advised to take some time to read it and I would suggest sooner rather than later. 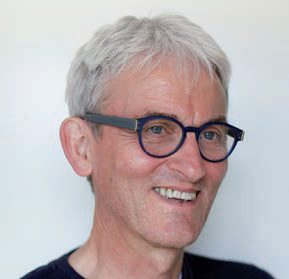 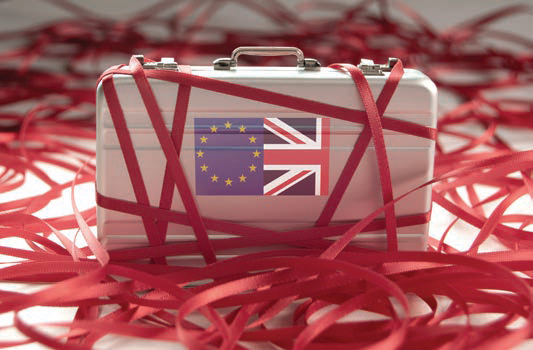