University of Cambridge’s Homerton College Dining Hall has been crowned the UK’s best new timber building at the Wood Awards 2022.

The project received the Gold Award at the Awards celebration evening at Carpenters Hall on November 23.

At the heart of the hall is a timber structure with no interrupting supports that allows for a large, clear space.

Each sweet chestnut glulam truss in the hall is formed of four members which are connected at a central node and to the full-height columns on each side, while above these beams an engineered timber roof deck lends lateral stability.

The dining hall was praised by the judges for how it celebrates the integrity and inherent beauty of its materials, from its design through to its incredible craftsmanship, and for the space, it creates which is both welcoming and inspiring to students.

“The dining hall, buttery, kitchens, and associated amenities give rise to a bright, airy, and efficient setting by day, which can transform into a dramatic ceremonial setting at night,” said the judges.

“This combination of high-performing engineered timber with traditional joinery achieves an elegance, revealed in the butterfly truss design, which echoes traditional collegiate halls in its aesthetics, but also exploits the compressive strength of timber in its structure.”

Homerton College Dining Hall was designed by architects Feilden Fowles, and structural engineers Structure Workshop. It was built by Barnes Construction, with joinery from Classic Barfitting. The wood supplier was Constructional Timber.

The award makes a two-year clean sweep for the University of Cambridge, which won the Gold Award with their Magdalene College Library last year before going on to win the RIBA’s Stirling prize.

The Wood Awards building judges, a team of world-leading professionals led by Jim Greaves of Hopkins Architects, visited all 20 buildings shortlisted in the Wood Awards before deciding the winner, in one of the UK’s most rigorous assessments for any competition.

Other winners on the night included the ABBA Arena, Mews House, Douglas Fir House and the Equal Access Project.

The winner of the new Restoration and Reuse category was The Water Tower; a project from architects Tonkin Liu which transformed an iconic but abandoned piece of local infrastructure into a beautiful, private residence, in what judges described as a “reimagination of what architecture can be”.

Among the furniture and product design pieces that were able to win their categories was the Black Oak Fenland Project, Furniture for 2 Bessborough Street by designers Mentsen, and student winner Henry Johnson from Nottingham Trent University, with the Veneer Stool – each outstanding leaders, present and future, in British design using wood.

You can find out more information about the 2022 winners by visiting an exhibition of the models at the Building Centre, or by visiting www.woodawards2022.online 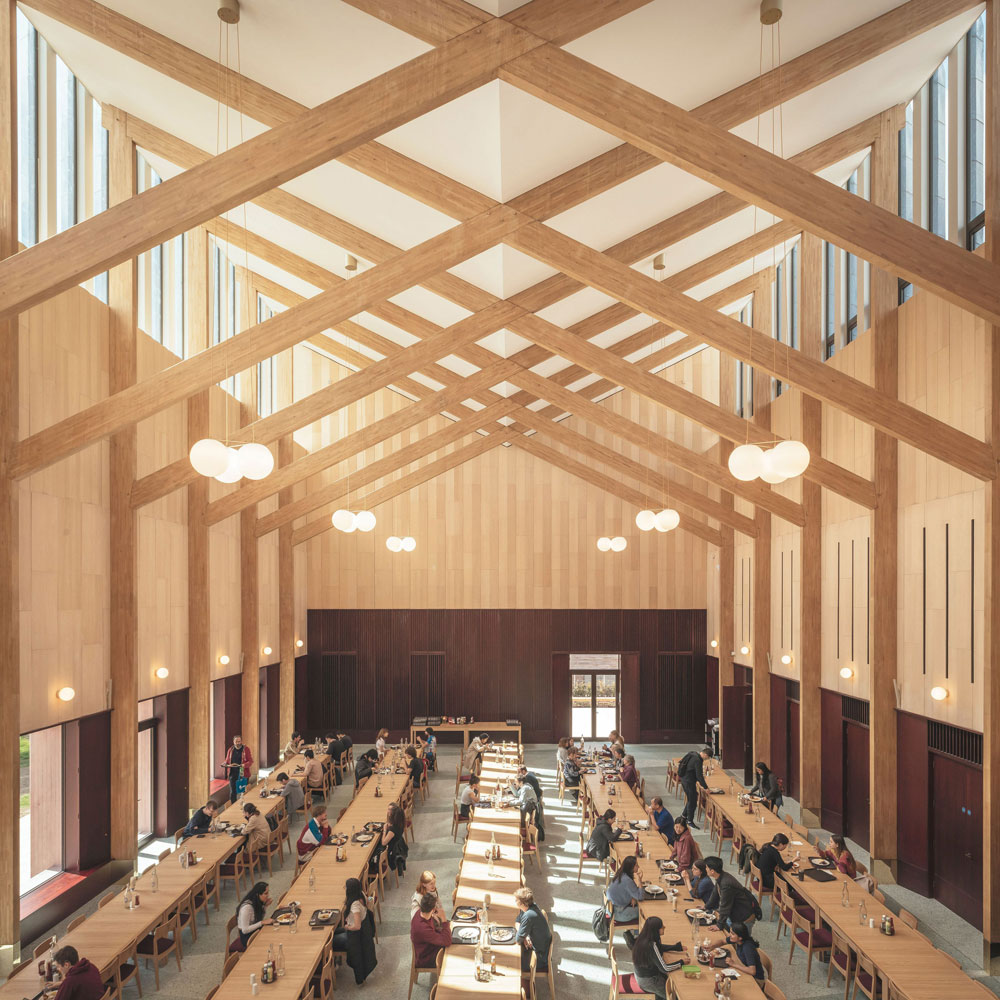 The team behind the Gold Award project