Copper naphthenate (CuNap) has been used for many years in the US as an alternative to both CCA and creosote and an improvement over newer Copper Organics.

IWT-Moldrup says its first supply of a dedicated CuNap plant worldwide will be for American producer of wooden bridges Hansen Bridge, based in New Hampshire.

Stina Cecilie Moldrup, marketing manager of Moldrup, said timber durability was very important for bridge construction. “We expect to see a surge in use of Cu-Nap for heavy construction use such as bridges, foundations for housing, and pilings, as wood is an attractive alternative to steel and concrete not only from a CO2 perspective but also ease and speed of construction all year around and not least due to the cost,” she said.

Cu-Nap preservatives are available from several preservative suppliers worldwide. The first designed plant in the US has been developed by IWT-Moldrup in close co-operation with leading Cu-Nap manufacturer in the US Nisus Corporation.

The treatment is a complex formula and is a hot process, contrary to cold processes using other copper-based products. 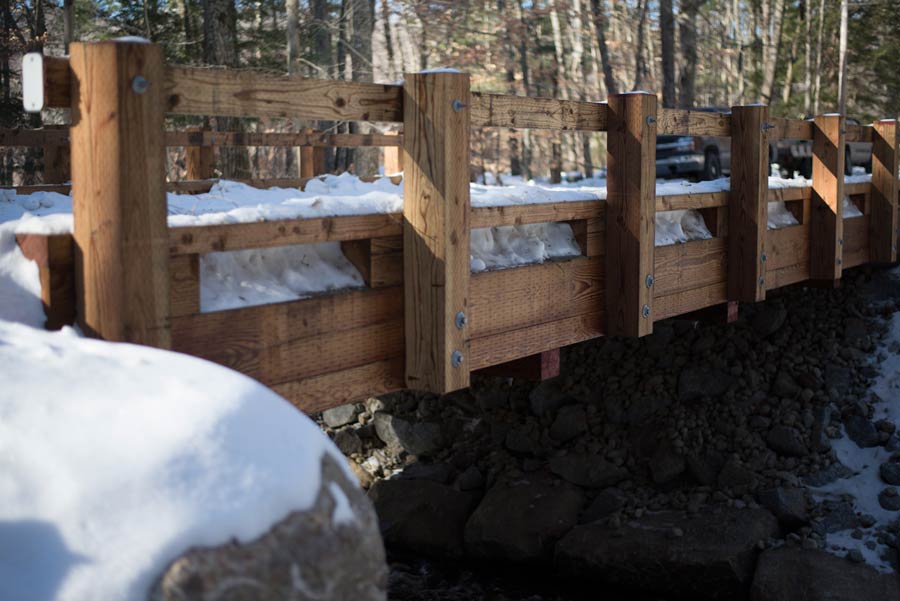