Since 2019, MGM Timber’s Dundee branch – a subsidiary of the Donaldson Group – has provided financial assistance to support Mr Hickey’s training sessions and travel to competitions such as the European Amateur Boxing Championships and the Commonwealth Games.

22-year-old Dundodian, Sam Hickey has been selected to compete for Team Scotland at the ongoing Commonwealth Games in Birmingham. Having won a bronze medal at the European Amateur Boxing Championships last May, Mr Hickey is only the 10th Scot in history to be awarded a medal at the senior championships as well as being Scotland’s first senior medal-winner in 16 years.

“MGM Timber is immensely proud to continue supporting Sam Hickey as he enters the Commonwealth Games,” said Scott Duffy, MGM Timber Dundee branch manager. “He has had an incredible year, demonstrating his talent at the European Amateur Boxing Championships. We look forward to supporting Sam as he competes in Birmingham and beyond.” 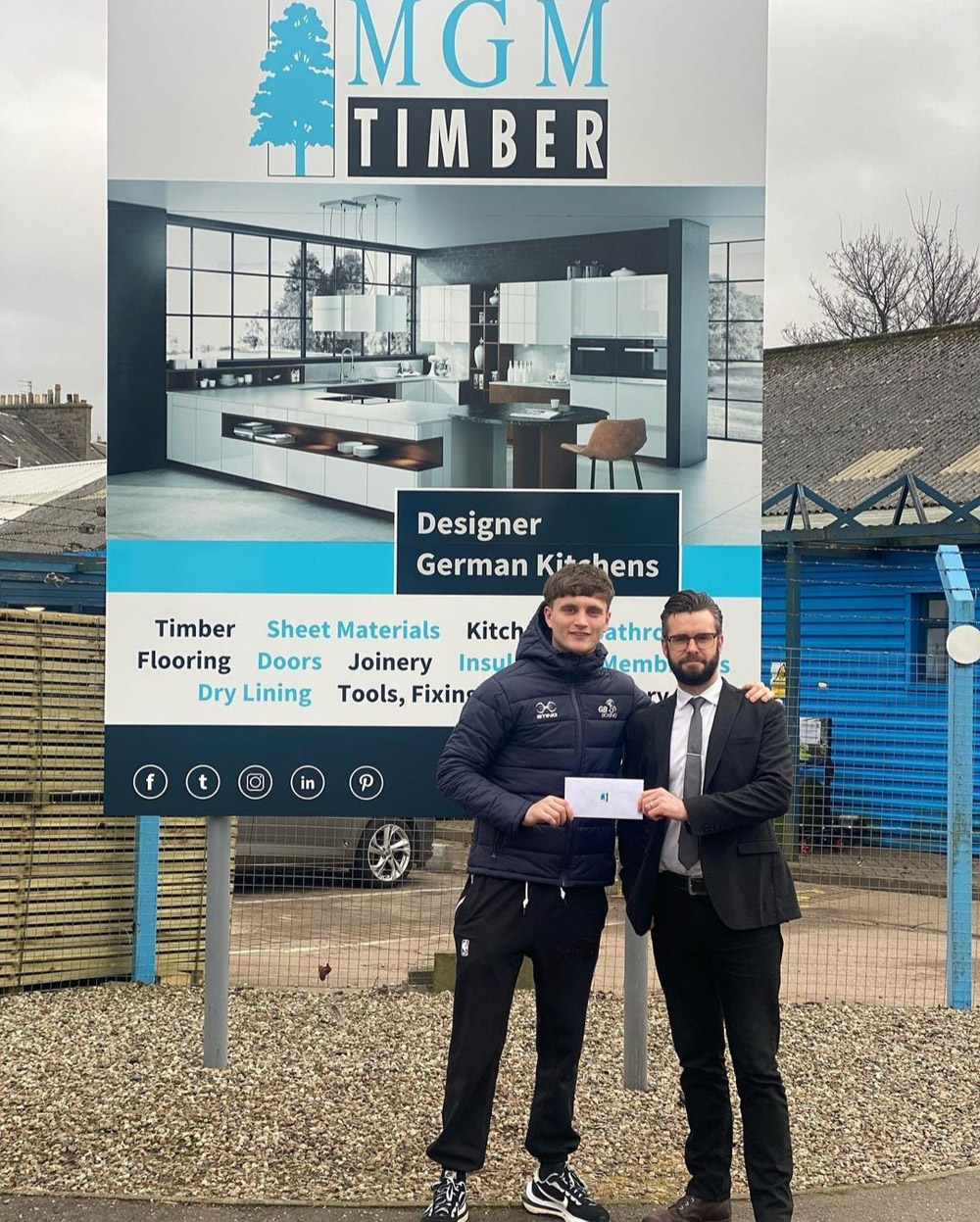