Interiors were created by London-based architecture and interior design firm, David Collins Studio, in conjunction with Make Architects. Nobu’s signature restaurant in Berkeley Street, Mayfair has closed and relocated to the new hotel.

Guest speaker and host of the TTJ awards this year is sports presenter Jason Mohammad, of Final Score, Radio 5 Live’s 606 Football show and who has reported from the World Cup, Euros, Olympics and is a regular on many other television and radio programmes.

“The TTJ Awards in September will be one of the first physical major timber industry events to take place since the onset of the pandemic and will be a great opportunity for people to meet again face-to-face,” said Stephen Powney, TTJ editor. 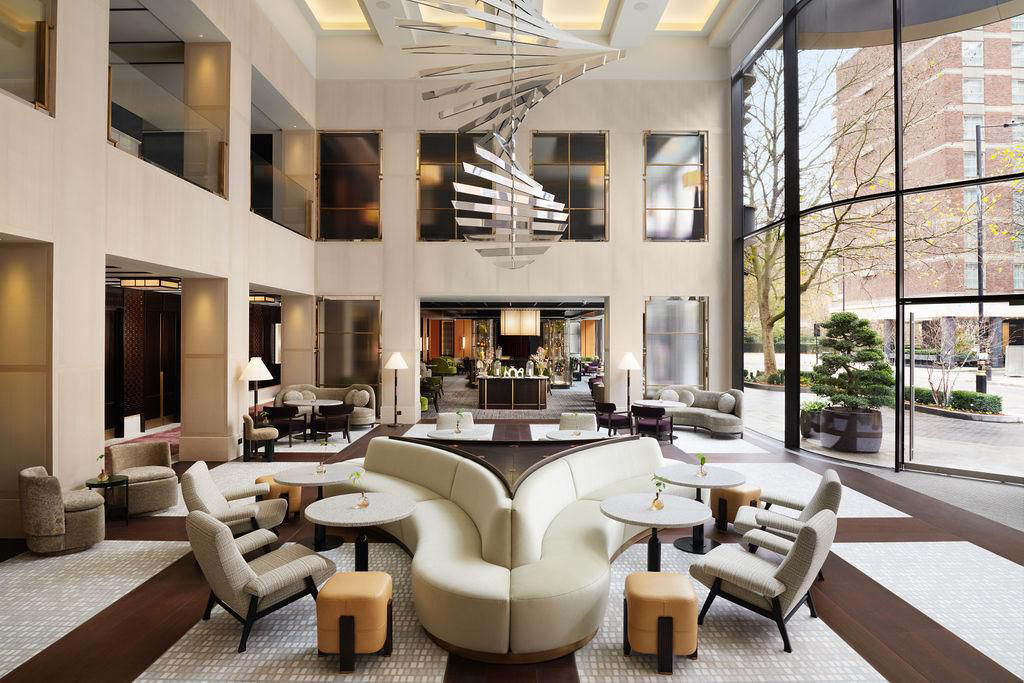