John Taylor has been appointed as president of the Timber Trades’ Benevolent Society (TTBS), taking over from Paul Snape, whose two-year tenure had come to an end.

Mr Taylor, who was appointed at the TTBS’s annual general meeting in May, began his career with Coopers & Lybrand as an articled clerk in Birmingham. His association with the timber industry began through his wife, Anabel, who’s father Denis Butler, was chairman of the Wyckham Blackwell group.

He initially worked for Wyckham Blackwell on a part-time basis and became involved with the TTBS, helping to start a Midlands tennis competition and the Midlands Clay Pigeon competition.

Mr Taylor became chief executive of Wyckham Blackwell in 2007, a position he held until the company was sold in 2015.

He joined the Midlands TTBS committee as treasurer in 2011 and in 2013 he become one of the two TTBS investment managers looking after the investment funds of the charity. 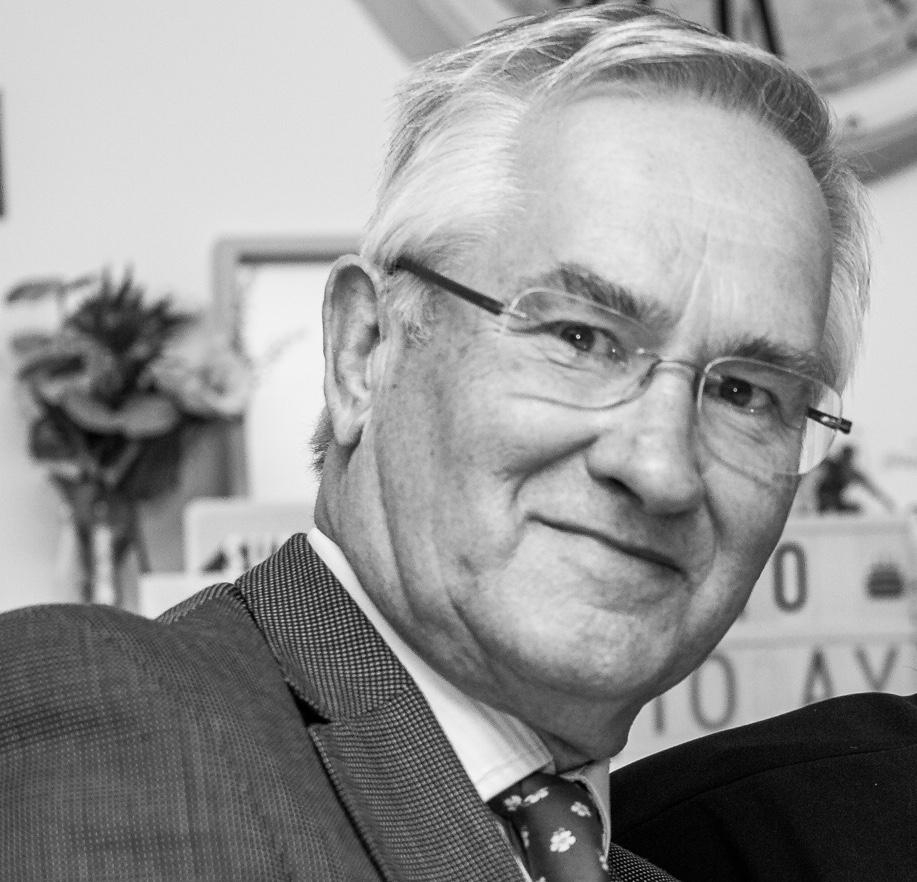