After a long run starting in April 2020 of steadily increasing prices fed by softwood shortages and strong demand, the UK trade appears to have hit the buffers with several ports filled to capacity, writes TTJ’s Softwood Specialist.

Some terminals have been stalling vessel arrivals in the hope that goods will move out and create more room, but shortages of HGV drivers have hampered deliveries.

When prices in the US fell back during the second quarter, some producers originally channelling exports to the US began planning to switch volume back to the UK, and over the last two months, cut prices to force more softwood (mostly CLS) into the British market.

This happened while UK demand was cooling, so it started to generally undermine UK prices particularly because the volumes were late coming and surplus to demand. As the situation became more apparent, some wholesalers began to panic and off-load stock, which in-turn forced market prices into further retreat.

Against a softening of price, log prices in the Baltics and eastern Europe are at an all-time high. This opposing set of circumstances will squeeze the export mils when trying to negotiate either prompt or Q1 contracts. Unless forest owners are prepared to make cost concessions, which looks most unlikely, then it is likely that Latvian mills will resist further price cuts and cut back log purchases and reduce production instead.

How the market moves on from this point will be linked to demand from global markets and whether or not the Swedes will keep a tight control over supply. From current information it would seem that they intend acting responsibly and if necessary will trim back production. This being the case, then shortages could return once again in the New Year.

The last 18 months of trading have been incredibly buoyant and demand on a global basis saw the value of softwood soar to record levels, but compared with many other commodities, timber had a lot of catching up to do as it was undervalued for decades.

After the most extreme crash in 2019, the trade vowed not to be caught out again with surplus stocks at peak prices. As everyone wants to avoid another round of depreciation against their inventories, importers are remaining ultra-cautious and buying hand -to-mouth. 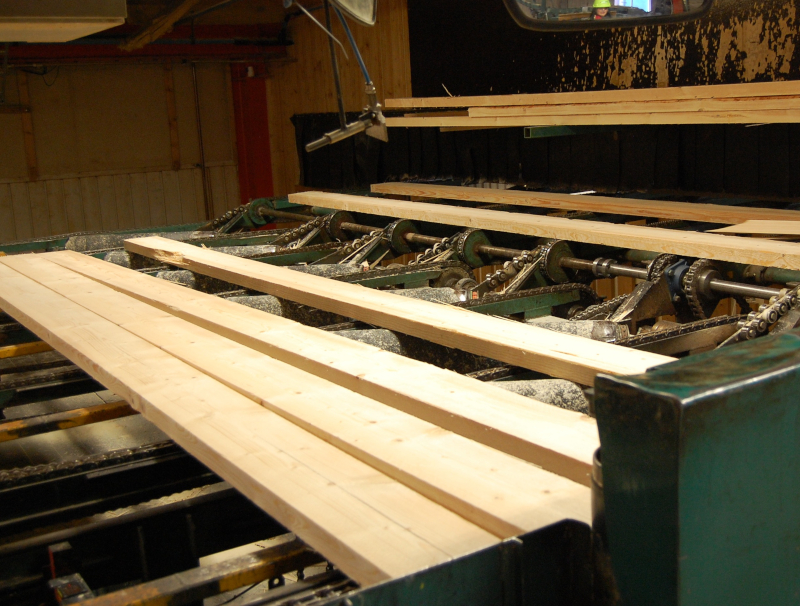 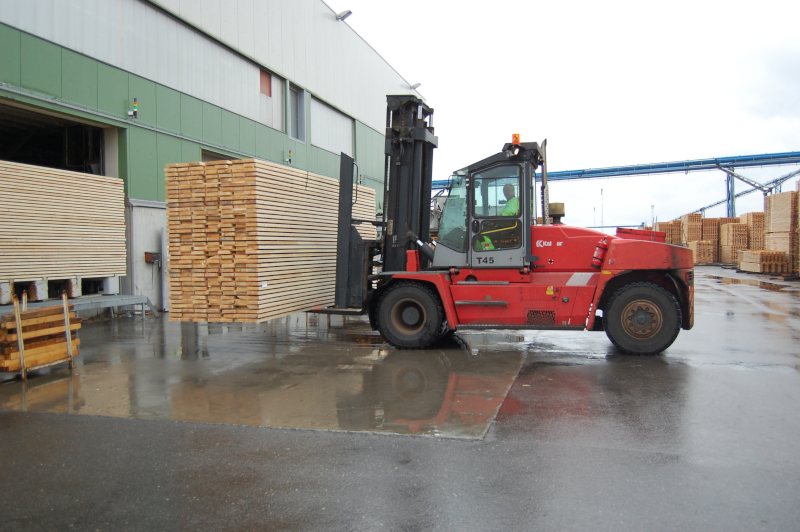 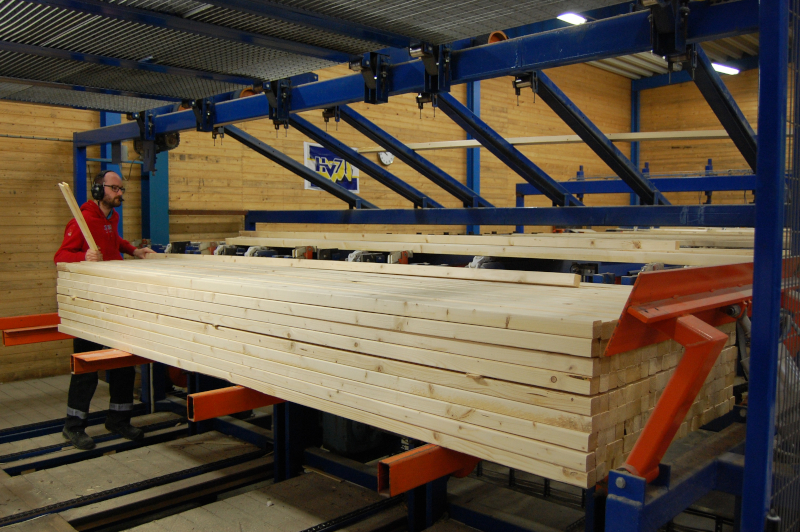