Timber Windows owner Bergs Group announced the expansion plans, which come a year after it acquired the brand as part of its acquisition of the Performance Timber Products Group.

Timber Windows has 44 showrooms in the UK, selling its high-performance wooden windows, which are made in Eastern Europe. Annual sales are about £16m.

As part of the upcoming international expansion, two new showrooms will be established in Sweden. One will be in Saltsjöbaden outside Stockholm and one in Hovås, south of Gothenburg.

These are two areas where there is a significant amount of culturally and historically valuable buildings, where the company believes its products will fit in well.

“The introduction of Timber Windows in Sweden is completely in line with our strategy to expand the business in the joinery product area,” said Peter Nilsson, president and CEO of Bergs.

“The brand and the customized services that are linked to the concept are well suited for expansion.”

Timber Windows sells timber windows and doors to the private housing market and is built around a local presence with showrooms where customers can see examples of different products, be inspired and at the same time get qualified advice from knowledgeable staff. 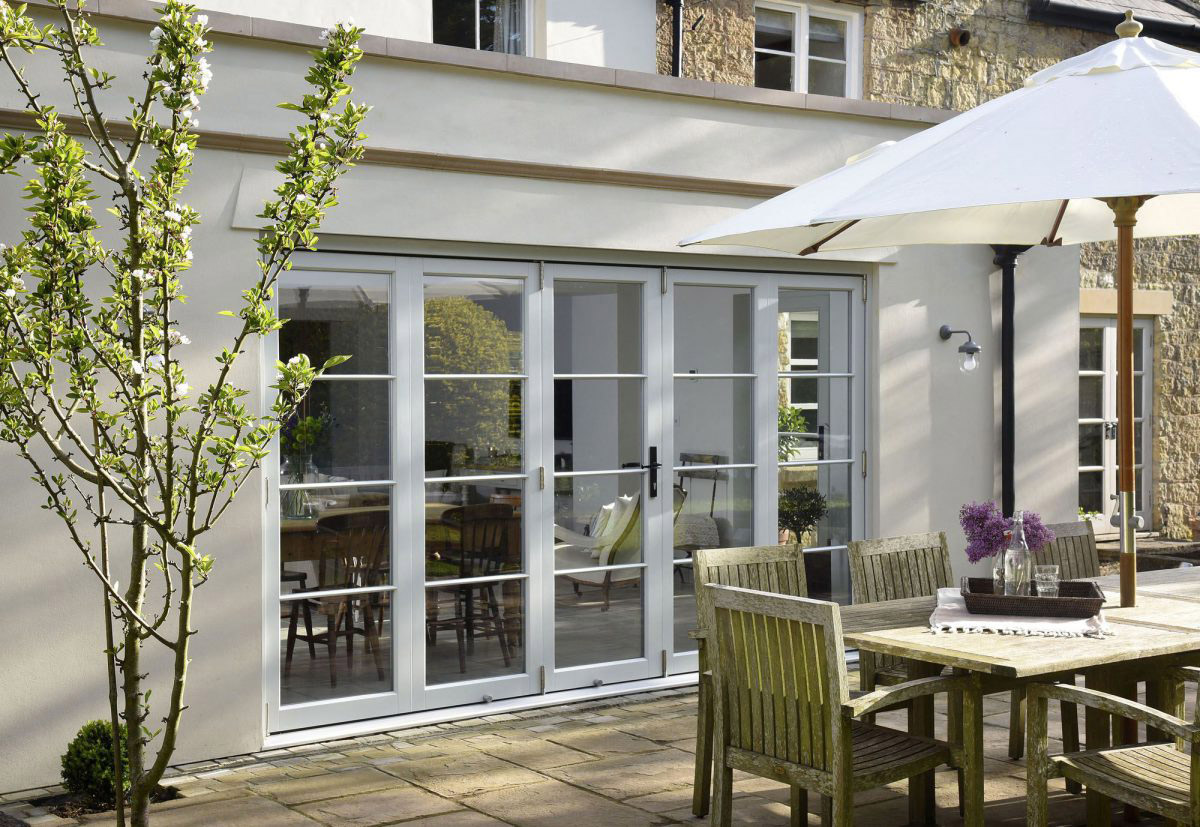