Coolrain Sawmills is a fencing and pallet specialist and supplies both domestic and UK markets. It also supplies the DIY sector with its Garden Living brand, which manufactures and supplies fencing and bark mulch.

Coolrain’s most recent investment was in the installation of new lines, including automated stacking supplied by Brodbaek.

“We are delighted with this deal,” said Mr Sheeran. “Both companies complement each other with significant synergies achievable in the short to medium term.”

Declan Hutchinson will remain with the business as managing director of Coolrain Sawmills, along with the existing team.

“The deal is good for both companies and copper-fastens us into the future as a strong, indigenous Irish company with increased export potential,” he said. 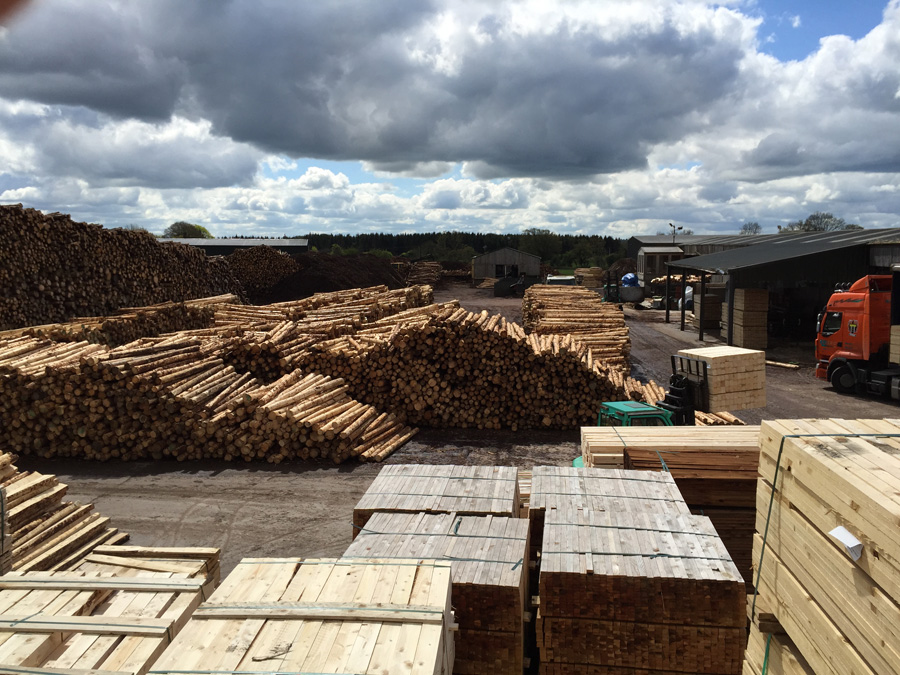