As always, importers and quay distributors are trying to force landed stock into the merchant sector by dropping prices, but these reductions have been too regular with the result they have undermined confidence among their customers. Rather than keep volumes up, it has caused merchants to delay decisions to order until the last possible moment and to keep quantities to the absolute minimum.

Many importers make no secret of the fact that nearly every load of carcassing they send out is making a loss, but they have adopted the philosophy that ‘today’s loss will be better than tomorrow’s greater loss’.

Swedish and German structural wood production is working with a log price advantage over the Baltic mills, and Latvian producers in particular are paying more for their fibre than the market can stand.

For those mills producing fuel pellets or briquettes, returns are much better than carefully drying, grading and shipping structural grades. As demand remains weak, so some independent softwood mills have started downsizing their workforce with production cut-backs planned. Conversely, many of the Nordic producers are keeping up production as the main market for pulp and paper products is in better shape.

Outside the structural sector, the market for unsorted, fifth and sixth grades is steady and landed or ready-produced volumes are moving well with prices relatively firm. Confidence in the forward market is still lacking, with economic uncertainty holding back buyers from making commitments for Q4.

In the mainstream media, inflation has become the number one topic and there are reports of industries being hit by massive increased energy costs. A number of UK re-saw and planing mills were contacted for this report with regard to the impending rise in electricity prices, and it was surprising that many companies were protected by fixed price contracts with a year or more still to run.

The result of a wider comparison of timber processors and sawmillers’ energy costs will follow in the TTJ September softwood market report. 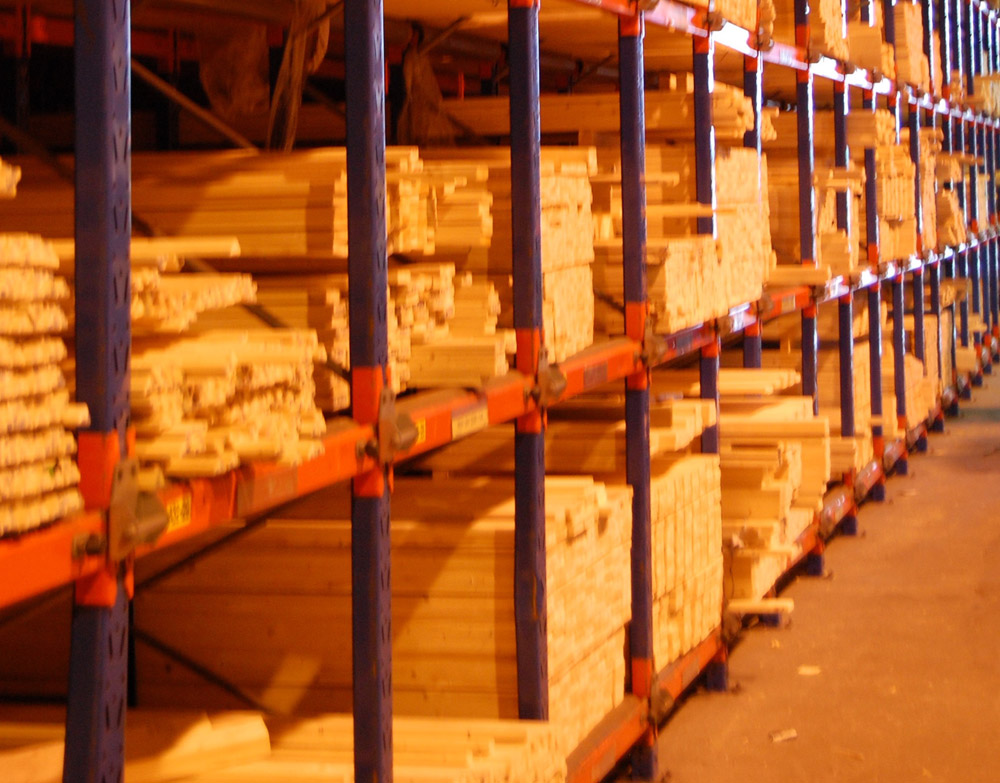 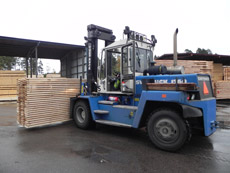 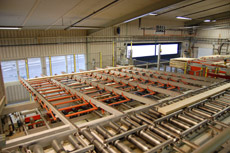