The EPF said it was not making forecasts for 2020 due to the uncertainties of the current coronavirus crisis.

This position is largely driven by the level of plywood imports, which reached more than 60% of apparent plywood consumption in 2019. This offset the net export position in other wood-based panel products such as particleboard, MDF, OSB and fibreboard.

In terms of production, particleboard was the one bright spot in EPF countries during 2019, registering a 0.5% growth to 32.095 million m3.

The furniture industry remains the biggest end-use destination for wood-based panels output in EPF countries, accounting for 49% of overall production in Europe in 2019. Construction was the number two destination sector with 38% of production (up from 34% in 2018), with the remaining 3% and 10% of production going into packaging and other applications respectively.

In the particleboard sector, Poland registered the largest production growth in 2019, increasing by 11.5% to 3.607 million m3, with the UK and Belgium second in the growth stakes by recording a 5.4% rise to 3.249 million m3 (combined figure for both countries). 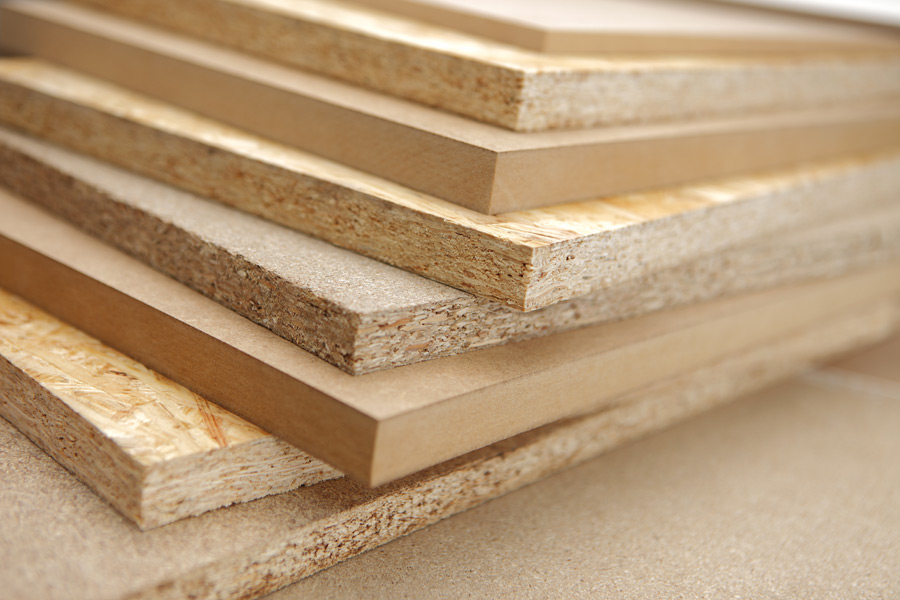