The change in leadership marks the sixth generation of Donaldsons to run the family firm. Andrew was appointed as CEO in April, with Michael commencing his position as chairman from 31 July.

Andrew joined the family business in 2010 after completing a graduate training programme at KPMG (Edinburgh) and qualifying with the Institute of Chartered Accountants of Scotland (ICAS). He has spent the last 10 years working in a variety of roles within the business, primarily as commercial director for MGM Timber and then latterly for James Donaldson Timber, before becoming group finance director in 2019. Andrew takes over the top job from Scott Cairns, who stepped down as group managing director in April after nine years in the role, which saw him as the first ever non-family member to lead the Group.

With almost 20 years of experience in the industry, Michael joined the Donaldson Group in 2003. He started his career manufacturing roof trusses for Donaldson Timber Engineering in Cramlington. Since then he has worked with three of the JDS trading companies in roles ranging from internal sales and operations through to director level. In 2007 he became one of the first to qualify with an MSc in Timber Industry Management at Edinburgh Napier University and he is also a director of the Timber Trade Federation (TTF). Michael became deputy chair in 2018 and takes over the role of chair in July when his father, Neil Donaldson retires.

“It was always my hope that the business would be passed on to the next generation, so for both Andy and Mike to be taking on the reins is an ideal scenario and a proud moment for me,” said Neil Donaldson. “The business is a very different one to the one I started running in 1985, and I’m pleased to be leaving it on a high and in such good hands. The transition from one generation to the next has been well considered and planned for over the last 10 years, and I’m confident that both Andy and Mike will do an excellent job in their roles.”

“We were brought up with our father and grandfather leading the business, so their moral compass is at the forefront of all we do – nothing will change in terms of the Donaldson ambitions or principles,” said Andrew Donaldson. “Our focus will always be good governance; partnerships with our suppliers and customers; and looking after our loyal employees. However, we’re ready to take the Group into the next generation and put our stamp on it, which is an incredibly exciting prospect.”

“Andrew and I spent our summers working in the family business, and we’ve spent the last 10 years preparing to take over the leadership,” said Michael Donaldson. “The last two years in particular have offered serious training for the roles, with Andy as CFO and me as

deputy chairman. Despite the incredibly difficult circumstances that we find ourselves in at the time of taking over, dealing with the impact of COVID-19, things are off to a great start for us and we have some ambitious plans for the business.”

The James Donaldson Group comprises seven subsidiaries, trading from 31 sites throughout the UK, with over 1000 employees and a turnover of circa £225m. The business has been operating in Fife for 160 years. 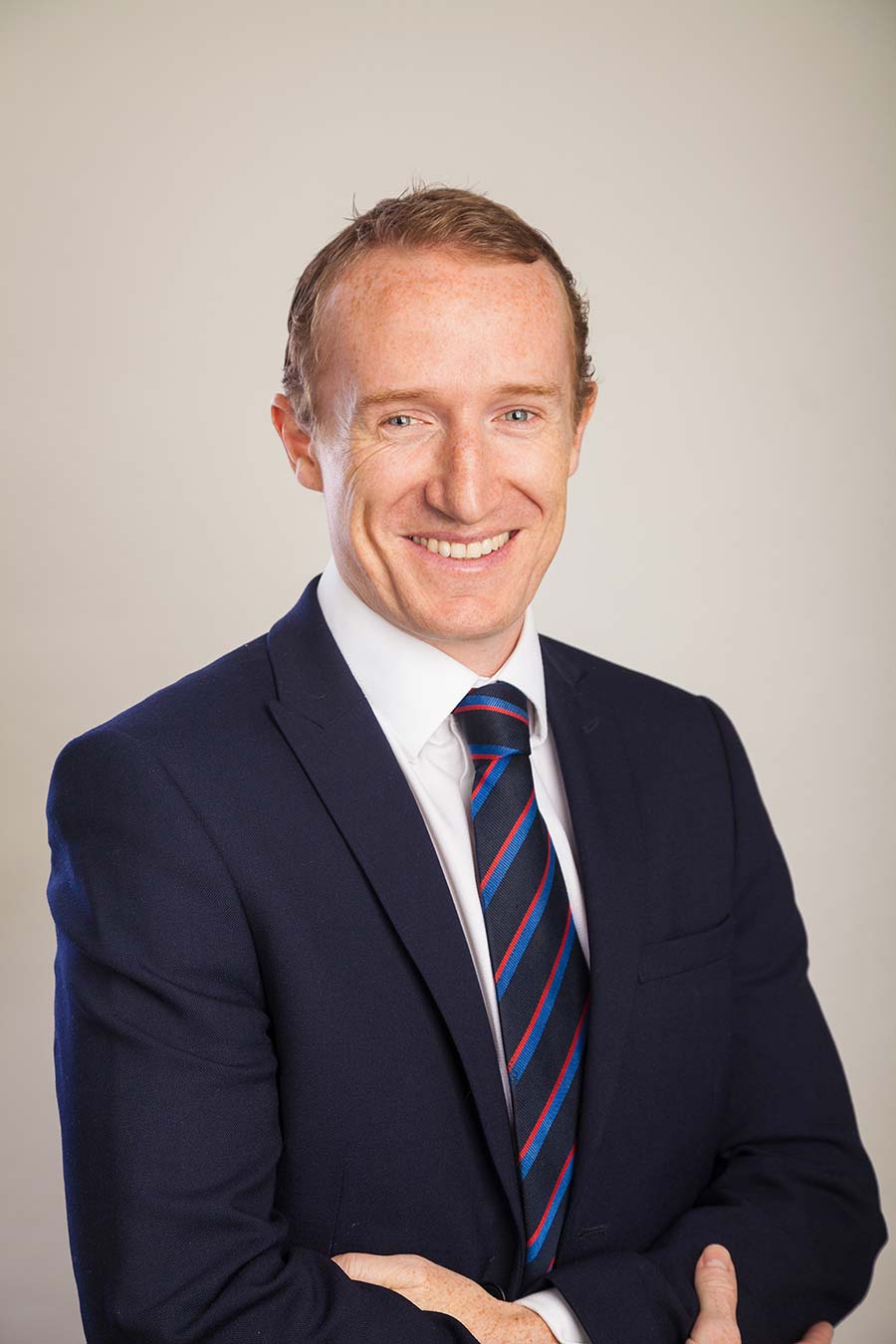 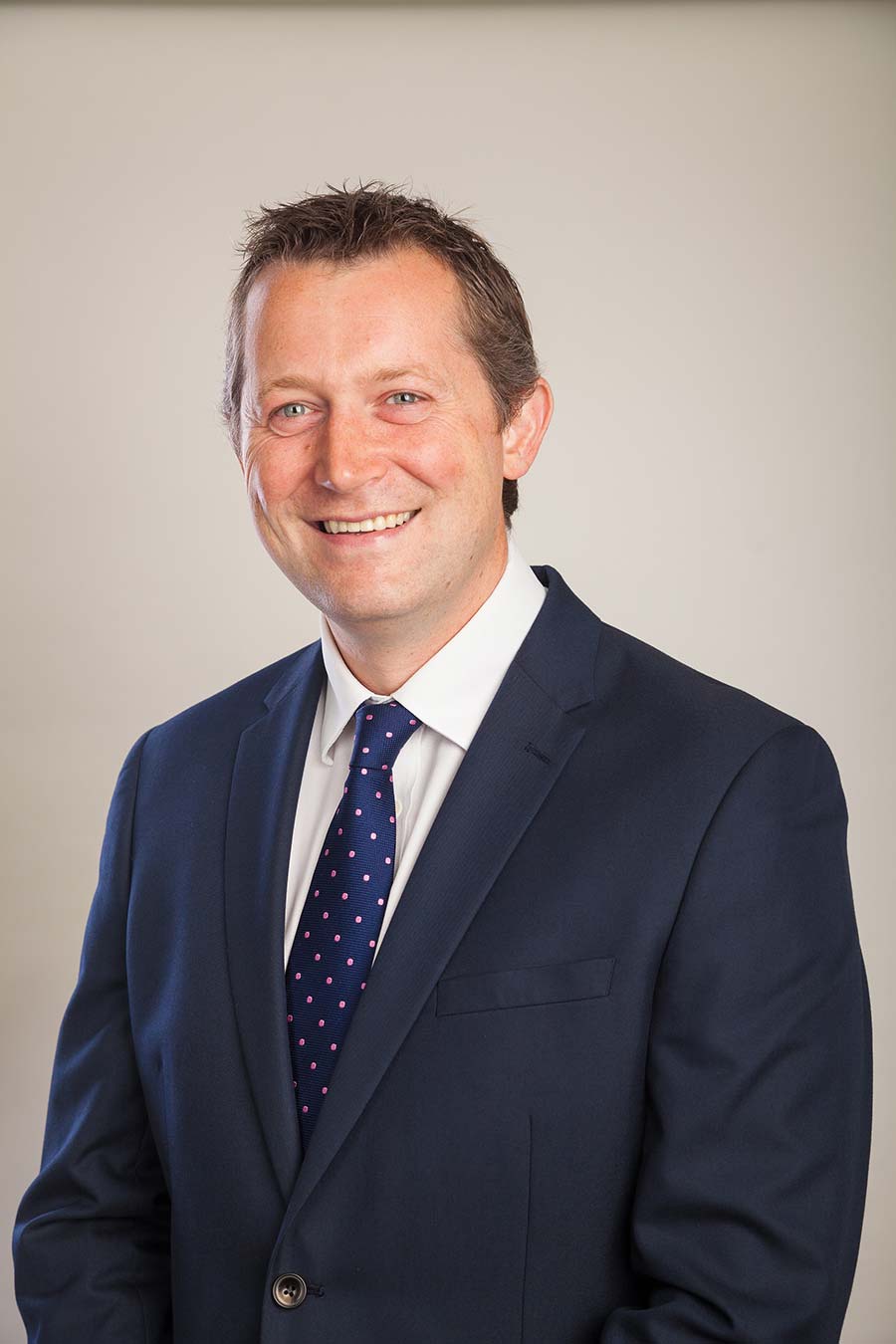 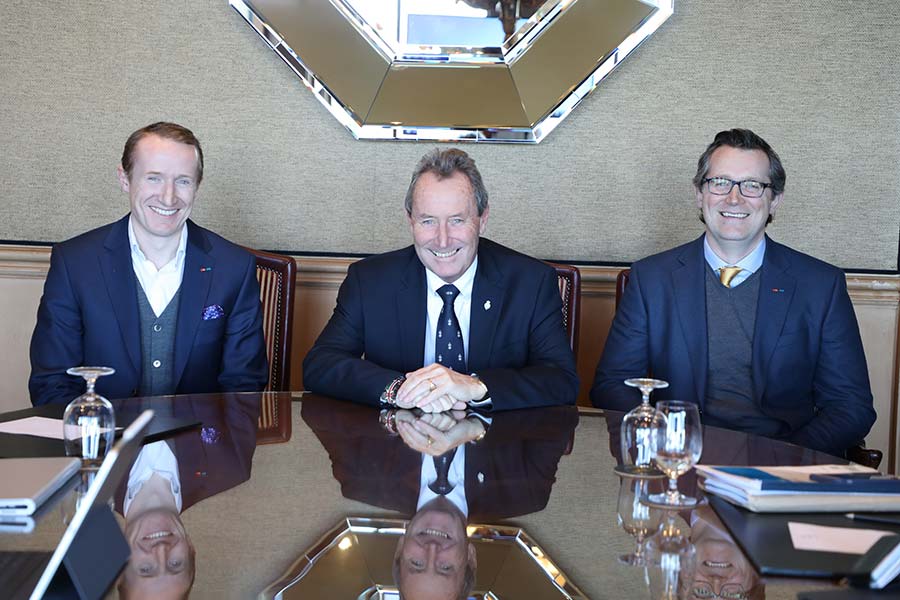