The Timber Trade Federation (TTF) staged its annual UK Softwood Conference as an online event on March 31, marking a year since the organisation’s last physical event – the 2020 softwood conference.

Around 200 delegates attended the virtual conference, hearing from Olle Berg, EVP market and business development at Setra, who provided a global overview of the timber industry.

Mr Berg gave an insight into the drivers of global softwood demand, which is predicted to grow by 48 million m3 to 2025 and surpass 400 million 3. Chief among these is the growing population and the demand for housing.

Mr Berg also highlighted the differences between the last price peak of 2006/2007 and the current one.

The conference also included a presentation from Nick Moore, managing director of Timber Trends, who spoke on timber supply into the UK; and from Noble Francis, economics director at the Construction Products Association, who discussed the UK economy and key growth areas in construction.

A full report on the conference will appear in the May/June issue of TTJ. 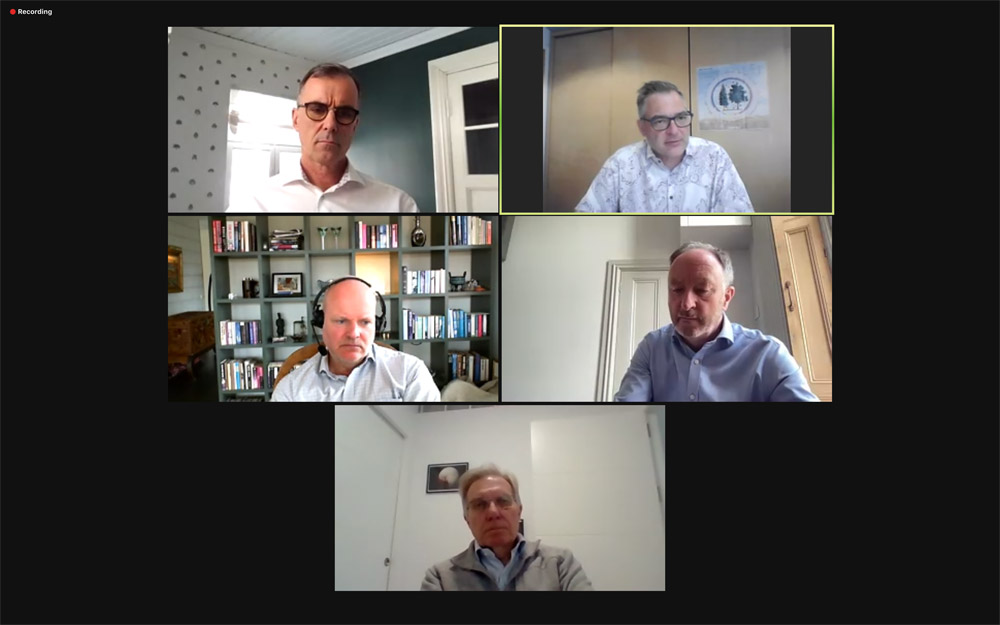