Frank Elkins, chief operating officer at Travis Perkins plc and Lee Harwood, group finance director at Bradfords Building Supplies Ltd have been elected to the board of the Builders Merchants Federation (BMF). Mr Elkins takes up his position on April 1 and Mr Harwood begins his term of office on June 1.

The new board members replace Andrew Harrison, who steps down on March 31 following his retirement from Travis Perkins Plumbing & Heating and Mark Smith of MKM, who retires from the BMF board on May 31 having completed two three-year terms as BMF hon treasurer.

Mr Elkins has been in merchanting for over 30 years, most recently with Travis Perkins, which he joined in 2010 as MD of BSS Industrial, becoming divisional CEO of the contract merchanting division before his appointment to his current role in August 2020. Prior to this he held directorship positions in sales, service and operations at Hagmeyer UK, formerly Newey and Eyre – the company he joined as a management trainee.

His passion for the industry encompasses developing the customer experience, raising standards in health, safety and well-being, and encouraging a more diverse group of young people into the industry.

Mr Harwood qualified as a chartered accountant with Grant Thornton in 2006 and held senior financial roles in the construction industry before joining Bradfords Group in 2009 as group financial controller. He was appointed finance director of Bradfords Building Supplies in 2017 before joining the Bradfords Group Board as group finance director in April 2020. Prior to his career in finance, he served in the Royal Navy as a warfare and navigating officer for eight years. He will take on the role of BMF hon treasurer.

“I am very much looking forward to working with the new board members, but I would also like to add my personal thanks to Andrew and Mark who are stepping down and whose advice and support I have greatly valued,” said BMF CEO, John Newcomb. 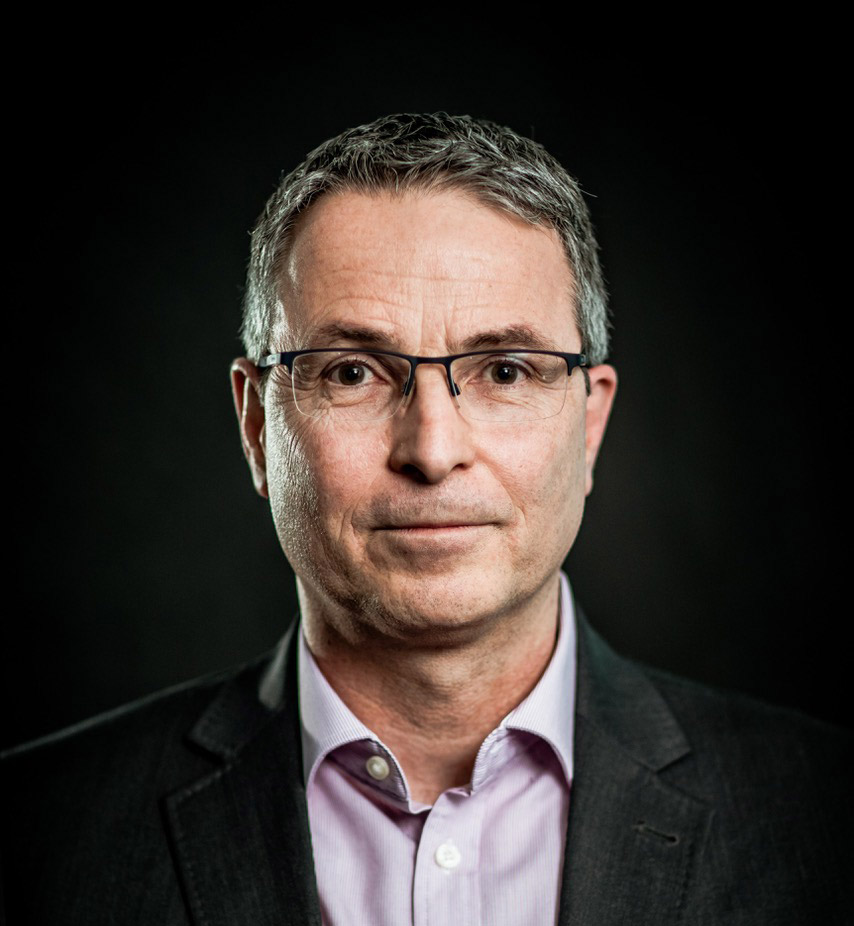