Expectations of another slide in sterling give UK timber a competitive advantage versus imports, while demand from pallet manufacturers is robust due to end users stockpiling, both due to Brexit uncertainty. But like other industries, the UK forest sector above all wants clarity on our future, in or out of the EU, writes Confor chief executive Stuart Goodall

Between thinking about this column and writing it, Theresa May resigned and the prospects of a no deal Brexit became more likely.

So, it appears likely that the ‘May deal’ will be set aside and a successor will seek renegotiation. But, hold on, the president of the European Commission, Jean-Claude Juncker has repeated that there would be no more negotiation. Except, Juncker himself will soon be replaced.

And then it appears that Merkel and Macron will be backing different candidates to replace him – important, because these two have had differing views on whether to go (or not) that extra yard (or metre) to reach a deal, ie to renegotiate or stand firm. Standing firm increases the likelihood of no deal.

Confused, uncertain? I know I am. And that is the problem for the UK forestry and wood processing industry, all this uncertainty impacts on confidence. Confidence, for example, to make decisions, to invest, to buy timber ahead and what price to pay.

And also influencing those decisions will be the actions taken by timber importers, for example to stockpile or not.

The uncertainty has defi nitely (negatively) affected the value of sterling and that has given UK producers a competitive advantage. Continued uncertainty will maintain that weakness, a deal will strengthen sterling, no deal is likely to prompt a further fall.

Businesses in the pallet and packaging sector have reported stockpiling of products in warehouses meaning many more pallets are out of circulation. As a consequence, there has been demand for new pallets, while those engaged in pallet repairing have had a quiet time.

The sector relies heavily on migrant labour for tree nurseries and tree planting and a number of mills rely on, especially, eastern European labour. Confor has repeatedly raised these issues with the UK government and there are plans for sectors, such as agriculture, to have access to seasonal labour – the problem is that forestry jobs are not truly seasonal, they can extend for up to nine months.

Leaving the EU (and the Common Agricultural Policy) will likely persuade farmers working marginal land to consider tree planting, and certainly in Scotland there’s been a big upturn in interest, though Confor is still seeking to tie down the UK government on future funding for planting.

Looking across the sector as a whole, staying in the EU would be the least disruptive option for the industry. Further delay and uncertainty over Brexit will likely keep sterling depressed, but businesses don’t like uncertainty.

The one advantage that the domestic industry has is that it’s the domestic industry. Timber is supplied/ secured within the UK (with some ‘exports’ of logs, mainly to the Republic of Ireland) and the final market is in the UK. Put simply, UK-grown timber suppliers are well placed to maintain continuity of supply to their customers. This should be largely blind to deal/ no deal scenarios.

But, like other sectors we want to know what’s going to happen. Unfortunately, continued uncertainty seems to be the likeliest scenario. 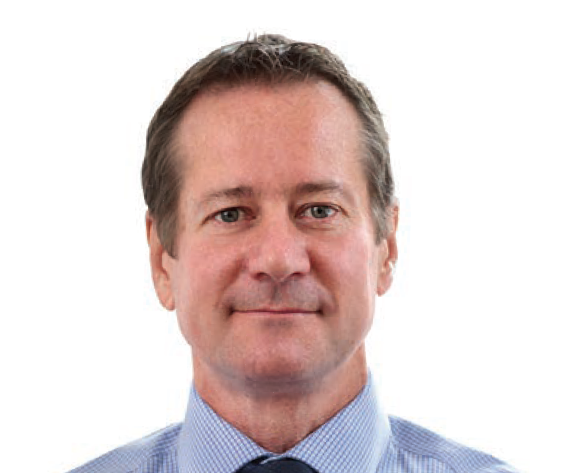