Tolko Industries Ltd has commissioned Dieffenbacher to supply the core components of a CEBRO smart OSB plant for its production facility in High Prairie, Alberta, Canada.

A fire in the press building in May, 2022 damaged beyond repair the existing Dieffenbacher twelve-opening press, which Tolko had commissioned in 1995, and much of the surrounding equipment. A state-of-the-art CPS+ continuous press will replace the previous press.

Dieffenbacher’s scope of supply for the rebuild of Tolko’s High Prairie site also includes the forming station and forming line, and the raw board handling system.

In line with the CEBRO smart plant concept, the Press Emission Control System and the Intelligent Air Management System will improve the plant’s sustainability by creating cleaner air inside and outside the production hall.

The new digitalization solution EVORIS and the digital service platform MyDIEFFENBACHER are part of the package.

“It’s great that Dieffenbacher stepped up so quickly to help us after the fire,” says Fred Chinn, vice president strand-based business at Tolko.

“Once we rebuild, High Prairie will be better than ever, and our new CEBRO smart plant will be a big part of that.”

Mr Chinn believes the plant will produce its first new board by the end of 2023. Once operational, the plant’s production capacity will reach up to 734,000 m³ of OSB per year. 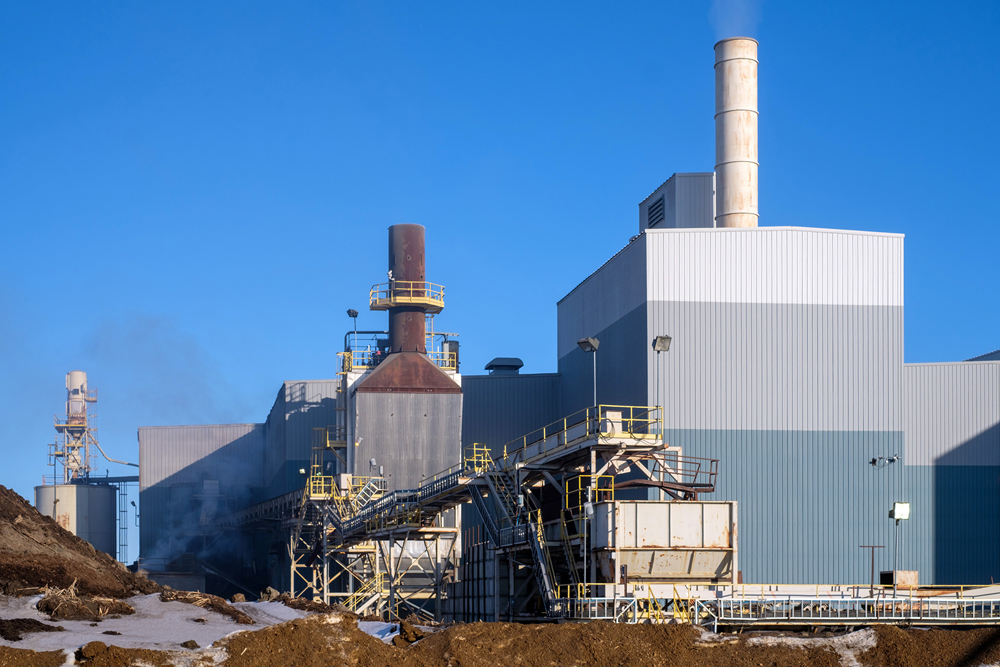