Timber Development UK (TDUK) has warned importers and buyers of birch plywood to ensure they don’t fall foul of sanctions on Russian wood, after it emerged that product containing Russian birch is being traded illegally through alternative trade channels.

Rumours of birch ply containing Russian wood being sold through unusual trade routes and countries have been circulating for months and TDUK said its members had reported increasing offers of birch plywood coming from the far east, particularly China. This, it says, is a “worrying development”.

“Given that birch forests are concentrated in Northern Russia and Eurasia; it is almost certain the birch contained in the plywood being offered has in fact originated in Russia,” TDUK said in a statement.

“This is for two reasons. Firstly, China does not share the same view of the West regarding the Ukraine conflict. This means China has imposed no sanctions on Russia, with trade patterns continuing as they were prior to the conflict.

“As well as this, the increasing isolation of the Russian economy has provided a business opportunity for many Chinese timber suppliers, with sanction-stricken products such as Russian Birch now becoming widely available for import and processing.

“Despite the birch plywood being processed in China, any timber originating from Russia is now illegal to import into the UK or the EU. Any member or non-member who imports birch plywood from outside of the EU runs a high risk of being in breach of UK sanctions.”

To tackle this, TDUK is writing directly to organisations offering to supply birch plywood from the Far East making them aware of both UK and EU sanctions.

TDUK stresses that should these products be found in the UK/EU market, the importer and all customers who have purchased these products will be subject to legal action, fines and reputational damage which would also impact their trading partners in the manufacturing country. 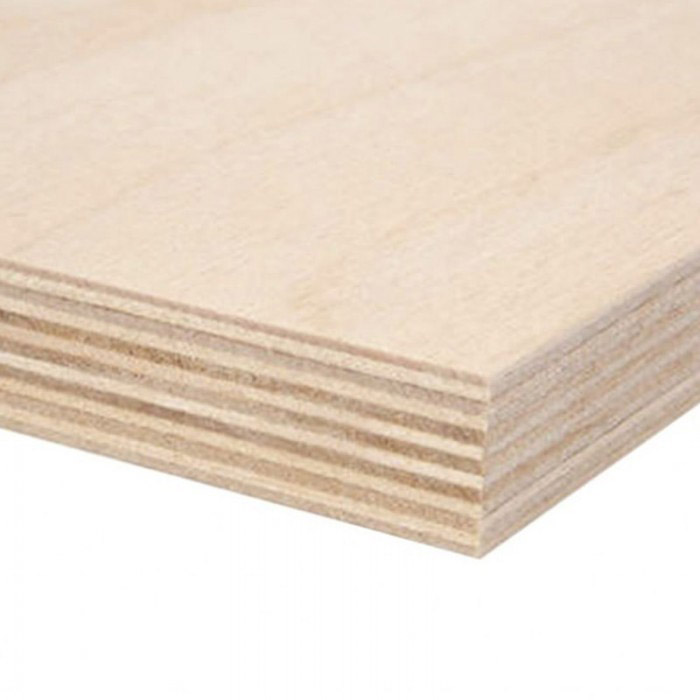