Timber sector turns out in force for TTJ Awards

Joinery Product Supplier of the Year, sponsored by James Latham, saw XL Joinery win yet again, while Brooks Bros triumphed in the Flooring Trader of the Year.

All results, including the judged categories, as well as photos from the day will be included in the Post Awards Review in the October issue of TTJ and the Awards section of the TTJ website. 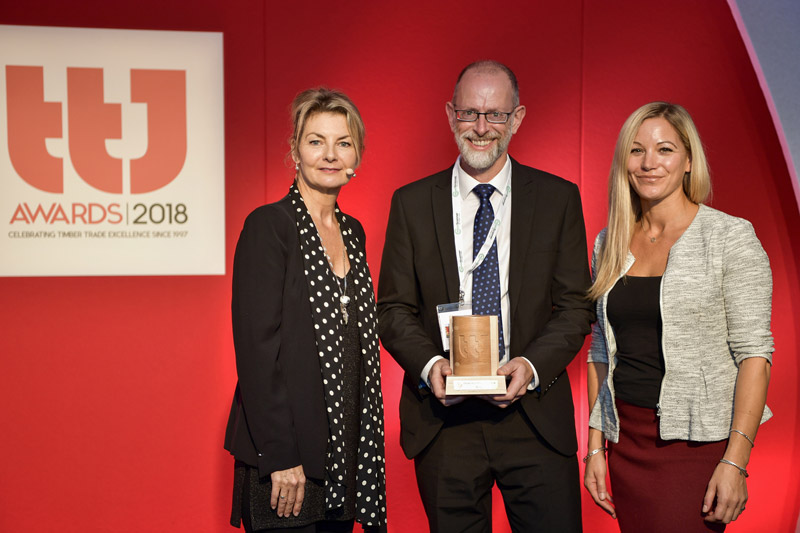