The UK government has added a 35% additional import tariff on Russian and Belarusian wood products.

The Government has acted to deny access to the Most Favoured Nation tariff for hundreds of the two nations’ exports, depriving them key benefits of WTO membership.

The initial list of goods impacted, which came into force on March 25, is worth £900m.

Timber Development UK (TDUK) clarified to its members that the new tariff regime will impact all wood products currently paying duty such as Plywood or OSB but also all non-dutiable products such as logs, sawn wood and engineered wood products including glulam.

“There is an exemption for Russian and Belarusian goods that have already left Russia and Belarus before the additional duties took effect on March 25,” said TDUK.

“The goods must have completed Russian or Belarusian export formalities and left those territories before March 25.”

This, TDUK added, should mean any goods currently in Europe awaiting onwards shipment to the UK should be exempt if they can show evidence they completed Russian or Belarusian export formalities before 25th March.

Paperboard, paper, machinery and steel are also affected by the additional tariffs.

“These new measures will further tighten the growing economic pressure on Russia and ensure the UK acts in line with sanctions imposed by our allies,” said Chancellor of the Exchequer Rishi Sunak.

TDUK notified members that using a REX number to be able to declare the goods as of EU origin for Russian/Belarusian coming to the UK was critical.

It said the rules of origin contained in the UK/EU Trade and Co-Operation agreement do not always allow goods that are coming via the EU to be declared as of EU origin. It depends on the type and value of processing that is carried out in the EU.

“This is particularly important for products like sawn wood because previously they were duty free regardless of whether they came direct from Russia/Belarus or via the EU,” it said.

“Now if sufficient processing has been carried out on those sawn goods to allow a EU manufacturer to add a REX number to the invoice then progress through UK customs should be easy.  But, if only minimal processing has been carried and EU origin cannot be justifiably claimed then the goods have to be declared at the UK border as Russian/Belarusian and will need to show they exited these countries before March 25.” 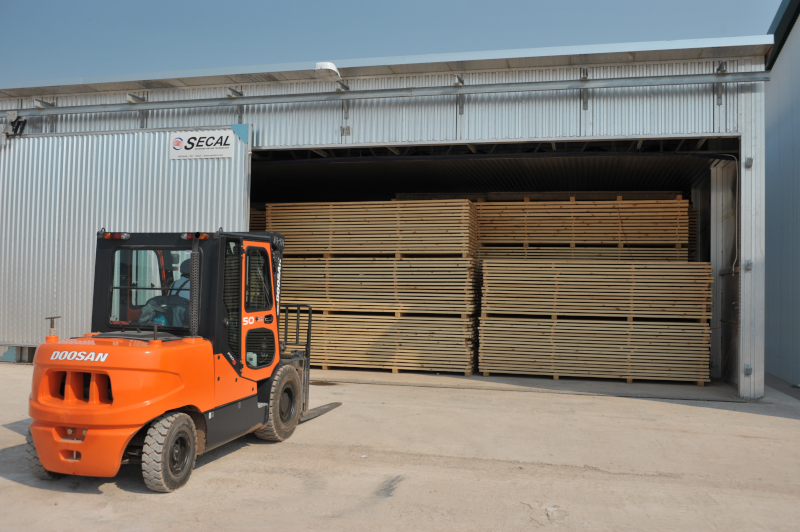