XL Joinery has been officially recognised and certified as a carbon neutral company following its sustained commitment to significantly reduce its carbon footprint.

The accreditation, which was awarded to XL Joinery by The Carbon Trust, follows a number of initiatives that the company has completed in an effort to reduce its carbon emissions, become more resource efficient and to be part of a mission to accelerate a national move to a sustainable, low carbon economy.

Due to a period of sustained growth over the past 10 years, which saw a 55% increase in sales orders, it became necessary for the company to look for new premises. When considering the location, XL Joinery evaluated its carbon neutral ambitions and the new six-acre warehouse and office site in Birstall, West Yorkshire, now boasts maximum warmth with minimum heat loss, which has contributed towards a 46% reduction in gas usage.

Other actions that the company has taken to reduce its environmental footprint include purchasing eco-friendly vehicles, phasing out gas-powered forklift equipment for electrically powered units and re-structuring its waste management programme, segregating and recycling cardboard and low-density polyethylene (LDPE plastics). This latter step has resulted in the total number of skips serviced from five, emptied twice a week, to just one that is emptied once a fortnight.

“We’re absolutely thrilled with the carbon neutral certification and I’m delighted to see that the hard work and commitment of the team has made a real difference,” said David Crossley, continuous improvement manager at XL Joinery.

“We hold sustainability at the forefront of our business and all our colleagues have collectively embraced our vision and contributed to this accreditation. We will remain committed to reducing our carbon footprint in order to pave the way for a sustainable business.” 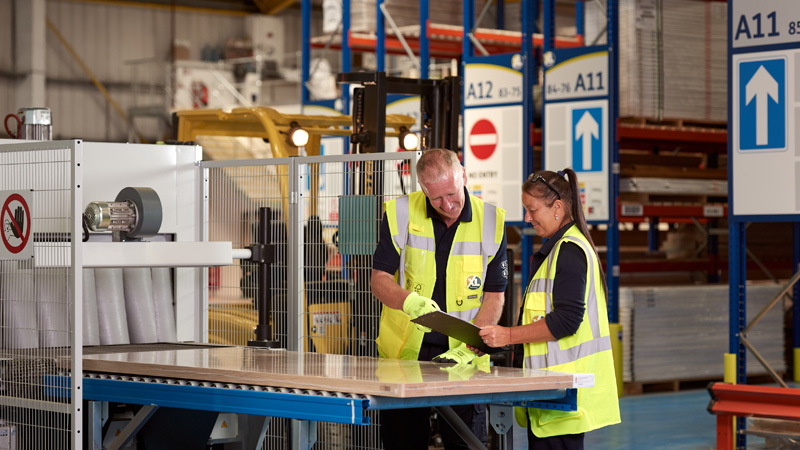