The COP26 climate talks in Glasgow have certainly made some very positive noises towards tropical forests, with multi-billion-pound commitments towards deforestation free supply chains announced almost immediately the talks started.

Yet, we’ve heard a lot of similar pledges before. They had limited success mainly as they lack focus on one element which underpins sustainable supply chains around the world: robust legal governance.

If supply chains are to prove that they are not contributing to deforestation, then more robust legal governance is needed within forests and their international supply chains that shows that products from this system meet national legal standards and international criteria for trade.

Our own members know this clearly from their own due diligence.

So, earlier this year, we started facilitating workshops with trade associations across the majority of tropical producer countries as well as within the major importing nations such as China and across the EU.

We wanted to produce a call to action from the private sector to leaders at COP26 to make legal governance of forests and forest supply chains a clear priority. It is this which will provide the foundation to underpin all other climate related forest policy objectives. Without it, the ambition will be lost.

It comes at a key time for tropical timber. The EU has recently announced it will be replacing the FLEGT Action Plan with a new regime, leaving a vacuum in leadership on forest governance. Much as it was derided by some, the VPA agreements it established provided excellent process templates for legal reform within countries, with the incentive of improved trade relations with the EU.

However, part of the reason for its demise was that it was only recognised by the EU and the UK when the biggest markets for tropical products are elsewhere in the world. Meanwhile, a number of other countries are reviewing their own timber importing regulations and making changes.

This adds up to a confusing array of systems which tropical producers are expected to comply with, all of which require different standards, evidence and so on.

The feedback from workshop participants was clear that a global solution is needed. An overarching international legal framework for production and trade in forest products. This would be based on a system of national standards set in an international context and meeting international criteria.

It would encourage consumer markets to implement regulations committing them to only buying from countries with strong forest governance, while promoting investment to assist reform.

This would also require an international secretariat to facilitate and administer the system, so that standards can start to harmonise while compliance is improved.

It may seem like a long shot but we were invited to present at an array of platforms within the UN Blue Zone of COP26 and got the support of many politicians and trade bodies alike.

It is this system of improved governance which will provide the foundation to underpin all other climate related forest policy objectives. Without it, the ambition – and the billions of pledges – will soon be lost. 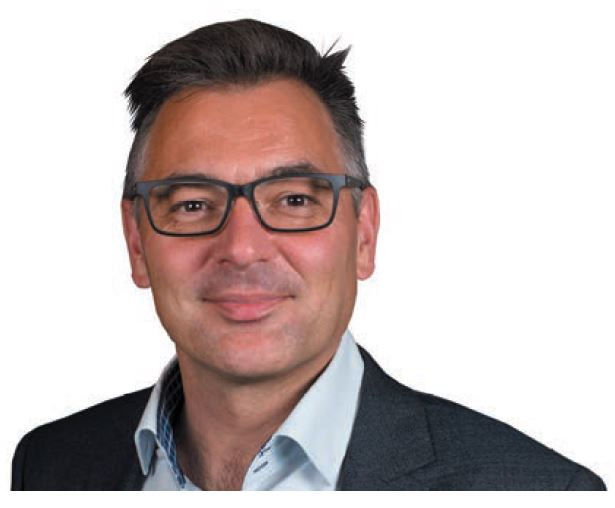