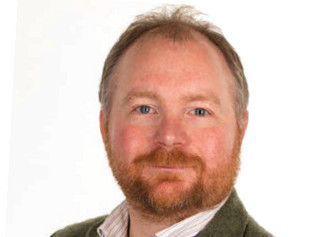 Opportunity 4.0 Panels 26 November, 2019 There is a strong possibility for the panels sector to lead the way with Building Maintenance 4.0, says Dr Graham Ormondroyd of the BioComposites Centre > read more

Kronospan confidence 16 May, 2019 Multi-million pound investments at Kronospan’s Chirk site are a vote of confidence in the UK market. Sally Spencer reports.

Second Act 16 May, 2019 Norbord is embarking on the second phase of expansion at its OSB mill in Inverness. Sally Spencer reports.

Value Propositions 16 May, 2019 The UK’s panel manufacturers have witnessed good growth in consumption over the last year and continue to focus on added value. Sally Spencer reports.

Design on veneers 19 August, 2016 Decospan is on a mission to encourage more architects and specifi ers to use wood veneer. Keren Fallwell reports

Compulsory E1 in Europe - a defence 20 November, 2015 Clive Pinnington, the new, and first, managing director of the European Panel Federation, finds that not all publicity is good publicity – especially when it comes via a TV news programme that promoted alarmist views on emissions from wood products