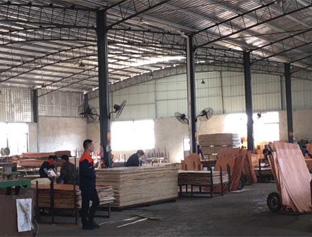 Tackling illegal timber 27 October, 2012 A major conference in Malaysia highlighted both the achievements of anti-illegal timber measures, and trade anxieties around them. Mike Jeffree reports